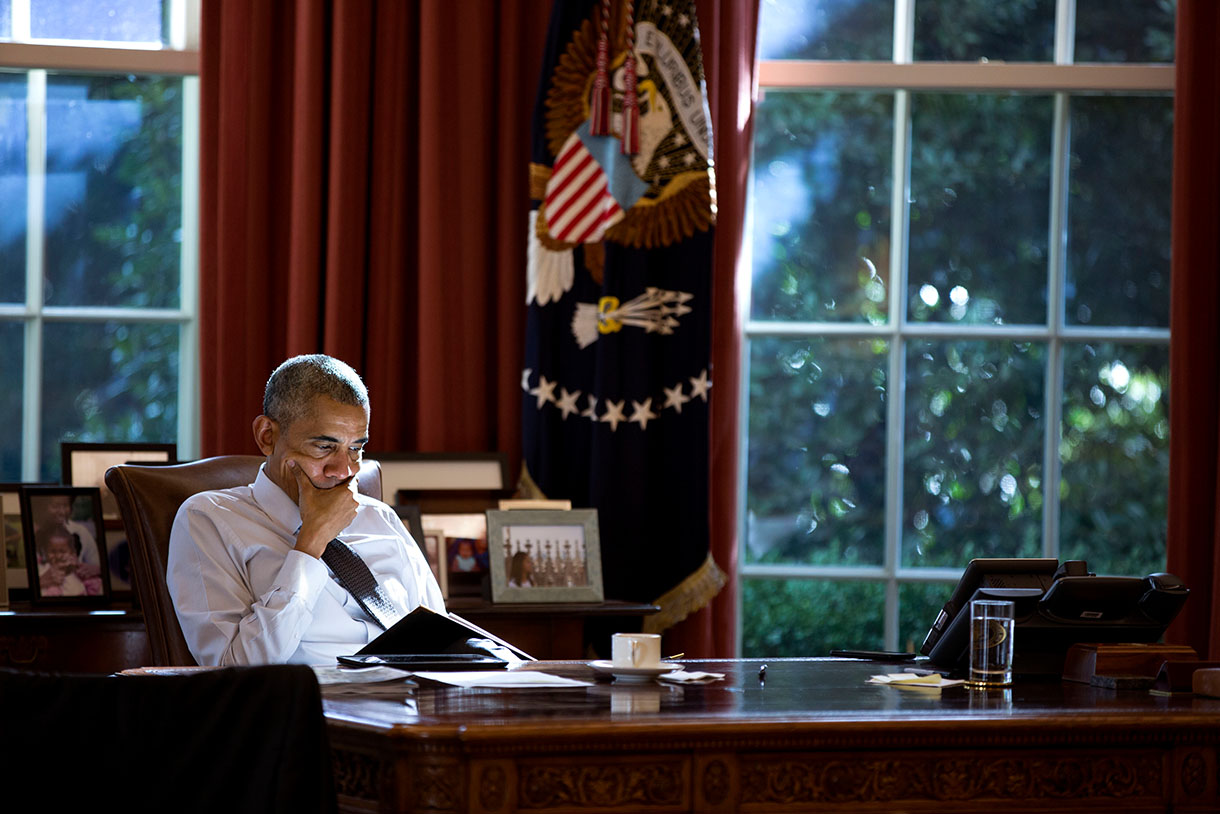 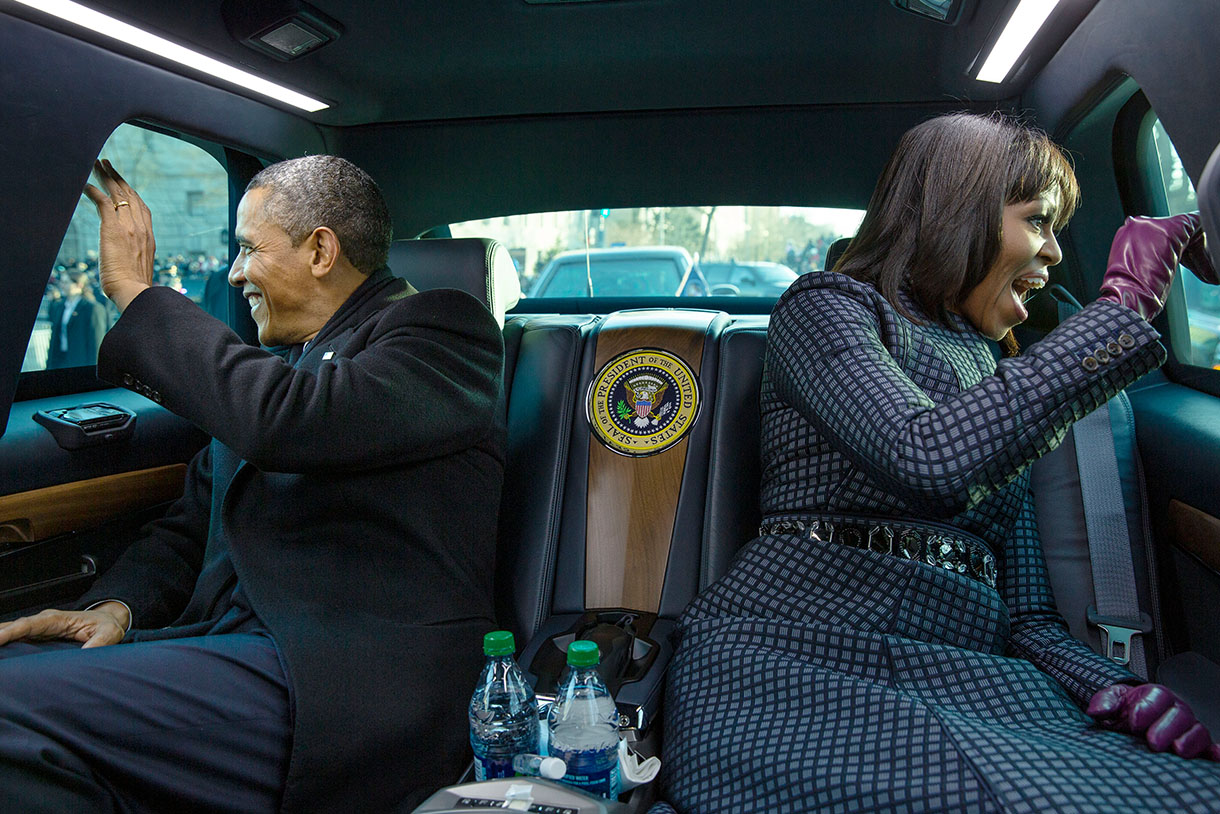 Obama: An Intimate Portrait by Pete Souza
Exhibit featuring 50 photographs of the Obama family to be displayed at Columbia College Chicago

Columbia College Chicago will exhibit 50 photographs of the Obama family taken by former Chief Official White House Photographer, Pete Souza, as part of the Arts Schools Network Conference—the annual conference for a collective group of arts leaders from K-12 arts schools, universities, colleges, and organizations from across the country—which Columbia will be hosting this year for the organization’s 40-year anniversary.

“We are honored to display these amazing photographs by former Chief Official White House photographer Pete Souza that document the presidency of Barack Obama, our nation's first Black president and son of the South Side of Chicago,” says Derek Brinkley, Assistant Vice President of Undergraduate Admissions at Columbia College Chicago. “I hope that this exhibit provides a glimpse of the Obama presidency through the famed lens of Mr. Souza that we all can learn from.”

The exhibit will be on display from October 15-29 at The Arcade gallery located on the second floor at 618 S. Michigan Ave., which is open Monday through Friday from 10 a.m. to 5 p.m. Reservations, masks, and proof of Covid-19 vaccination or proof of a negative Covid test within the last 72 hours are required for entry into the gallery.

Obama: An Intimate Portrait was created by New Bedford Art Museum/ArtWorks! NBAM/ArtWorks! and the New Bedford Historical Society and organized by art2art Circulating Exhibitions. This exhibition is sponsored by Columbia College Chicago’s Office of Admissions, supported by the Department of Exhibitions, Performance, and Student Spaces [DEPS], and is partially supported by a grant from the Illinois Arts Council Agency.

Pete Souza is a freelance photographer based in Madison, Wisconsin and Professor Emeritus of Visual Communication at Ohio University. His book, Obama: An Intimate Portrait, was published by Little, Brown & Company on November 7, 2017, and debuted at #1 on the New York Times bestseller list. It is one of the best-selling photography books of all time.