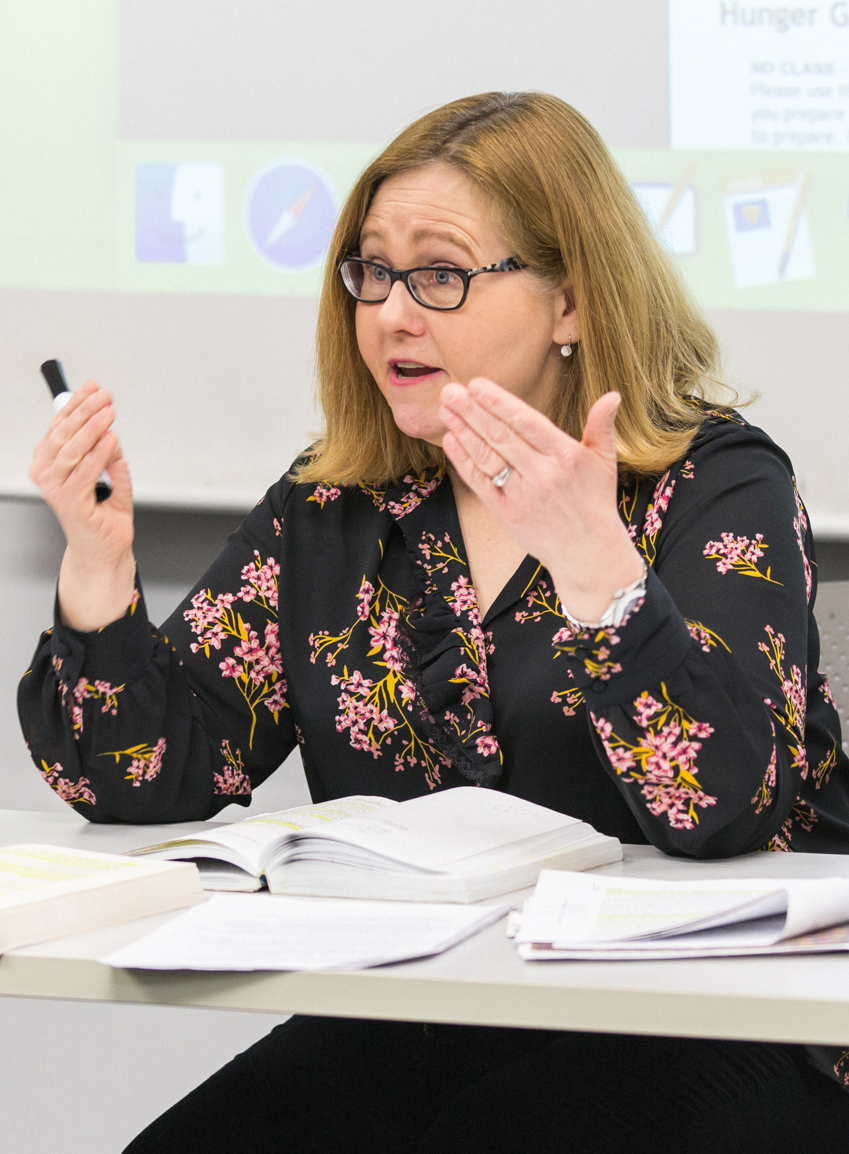 Ann Hetzel Gunkel, PhD, is Associate Professor of Cultural Studies and Humanities in the Department of Humanities, History, and Social Sciences at Columbia College Chicago, where she teaches Philosophy, Cultural Studies, and Humanities. She is the 2017 winner of the CCC Excellence in Teaching Award, a Founding member and past Director of the Cultural Studies Program, currently serving as Humanities Coordinator. She is a two-time Fulbright Scholar, the most recent of which was her role Visiting Professor of American Cultural Studies at the Institute of American Studies and Polish Diaspora at Jagiellonian University, Krakow, Poland. She has lectured widely in North America, Russia, Western, and Eastern Europe. Her recent publications include work on popular culture, media studies, film and philosophy, urban religion, cyberculture, food and culture, pedagogy, and ethnic music. She earned her Ph.D. in Philosophy from DePaul University.