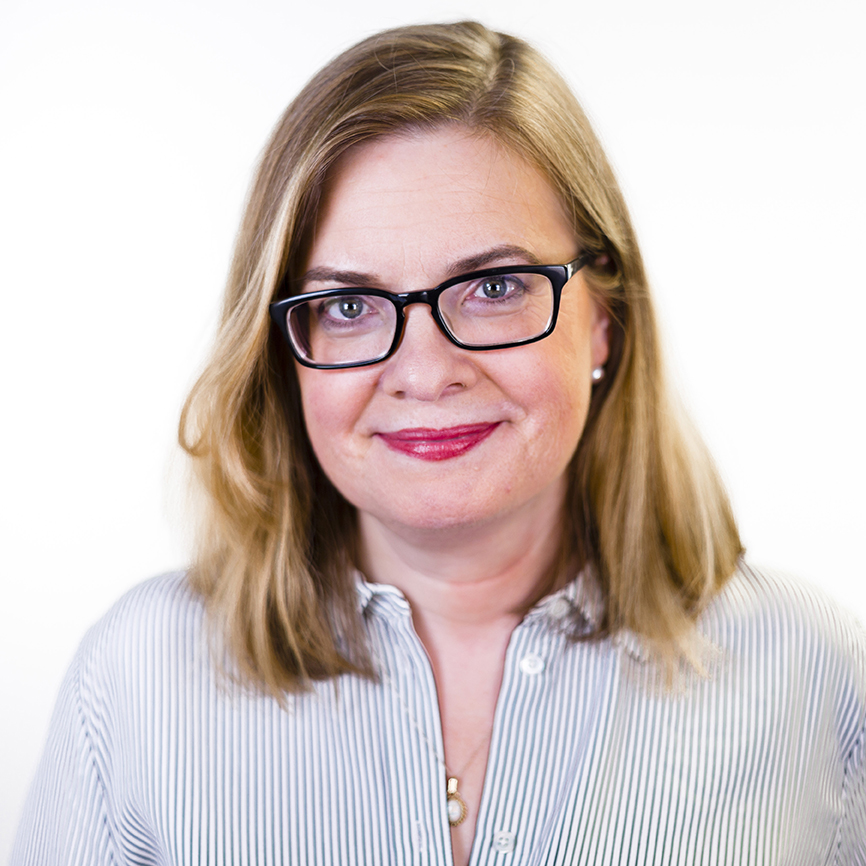 Anne Libera is the Director of Comedy Studies for the Theater Department where she teaches History and Analysis of Modern Comedy and Comedy Survey I and II. She is Director of Improv Pedagogy for The Second Science Project which studies connections between improvisation and behavioral science. She served as Executive Artistic Director of The Second City Training Centers and Education Programs from 2001 until 2009. She has worked with The Second City since 1986 and has taught in its Training Center since 1991 where her students have included Ashley Nicole Black, Amy Poehler, Kristen Schaal, Jordan Peele and Steven Yeun. Anne has presented on topics in improvisation and comedy at the Aspen Ideas Festival, Code Conference, Chicago Ideas Week, TCG’s annual conference, and guest lectured at the Stanford Business School.Her book, The Second City Almanac of Improvisation is published by Northwestern University Press.

For The Second City, she directed The Madness of Curious George and Computer Chips and Salsa, The Second City Goes to War and The Second City Looks at The Windy City as well as touring company productions that have appeared all over The United States. in Edinburgh, Scotland and Vienna, Austria and on multiple cruise chips for NCL. She directed Bunny, Bunny for Illinois Theater Center and Stephen Colbert's one-man show Describing a Circle. She reviewed theater on WGN radio and wrote for the NPR news quiz show Wait, Wait, Don't Tell Me.