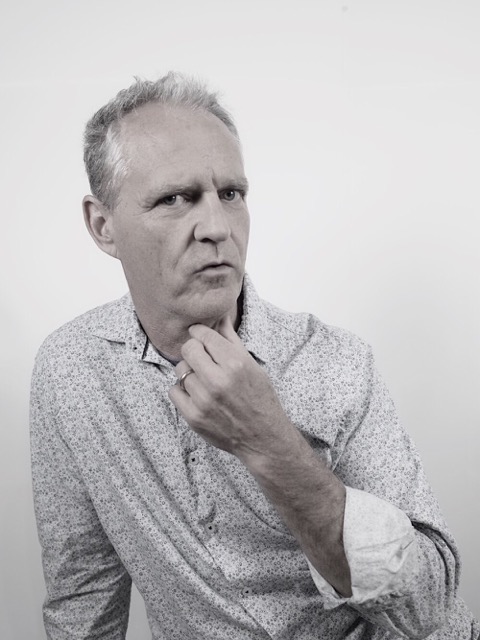 Brian Shaw is a Professor in the Theatre Department and teaches acting, on-camera, community arts practice and theater history.

His work as a performer spans theater, dance, film and commercial work. As a founding member of the physical theater company Plasticene, he created and performed original work for 17 years. Brian has performed with numerous Chicago theaters, and off-Broadway in The Strangerer by Mickle Maher. He played Clov in Endgame for The Hypocrites, and Jim Lehrer in Jim Lehrer and the Theater and Its Double and Jim Lehrer’s Double for Theater Oobleck. He has worked with choreographers Erica Mott, Carrie Hanson, Jan Erkert, Julia Rhoads and Nana Shineflug. He has appeared in Widows, Chicago PD, Chicago Fire, Boss and Detroit 1-8-7, as well as numerous independent films and commercials.

His work as a director includes SPACE, Fefu and Her Friends, In Pigeon House, Don Juan Comes Back from the War, Woyzeck, Dracula and Sarita. He directed the short film Four Monologues about Russian poets in the Stalinist period, written by Aram Saroyan. He is currently directing the short film The Greeting which will be released late 2020. He directed performance sequences for the large-scale events Wonder and Illumination.

He facilitates international exchange programs for Theatre students with schools in the UK, Ireland, Australia and Korea. He works in partnership with community arts programs in Chicago, immersing Theatre students in semester-length collaborations with youth and teaching artists to devise new works focused on the youth experience. Brian was Executive Director of the podcast Growing Voices that offers an audio documentary of the creativity and collaboration of youth and teaching artists.

Brian has a BA in Acting from Columbia College and an MA from the School for New Learning at DePaul University.

Interdisciplinary Pedagogy & Projects. Acting and Directing for theater and in the on-camera environment. Teaching Artistry. Community and International Artistic and Educational Partnership.