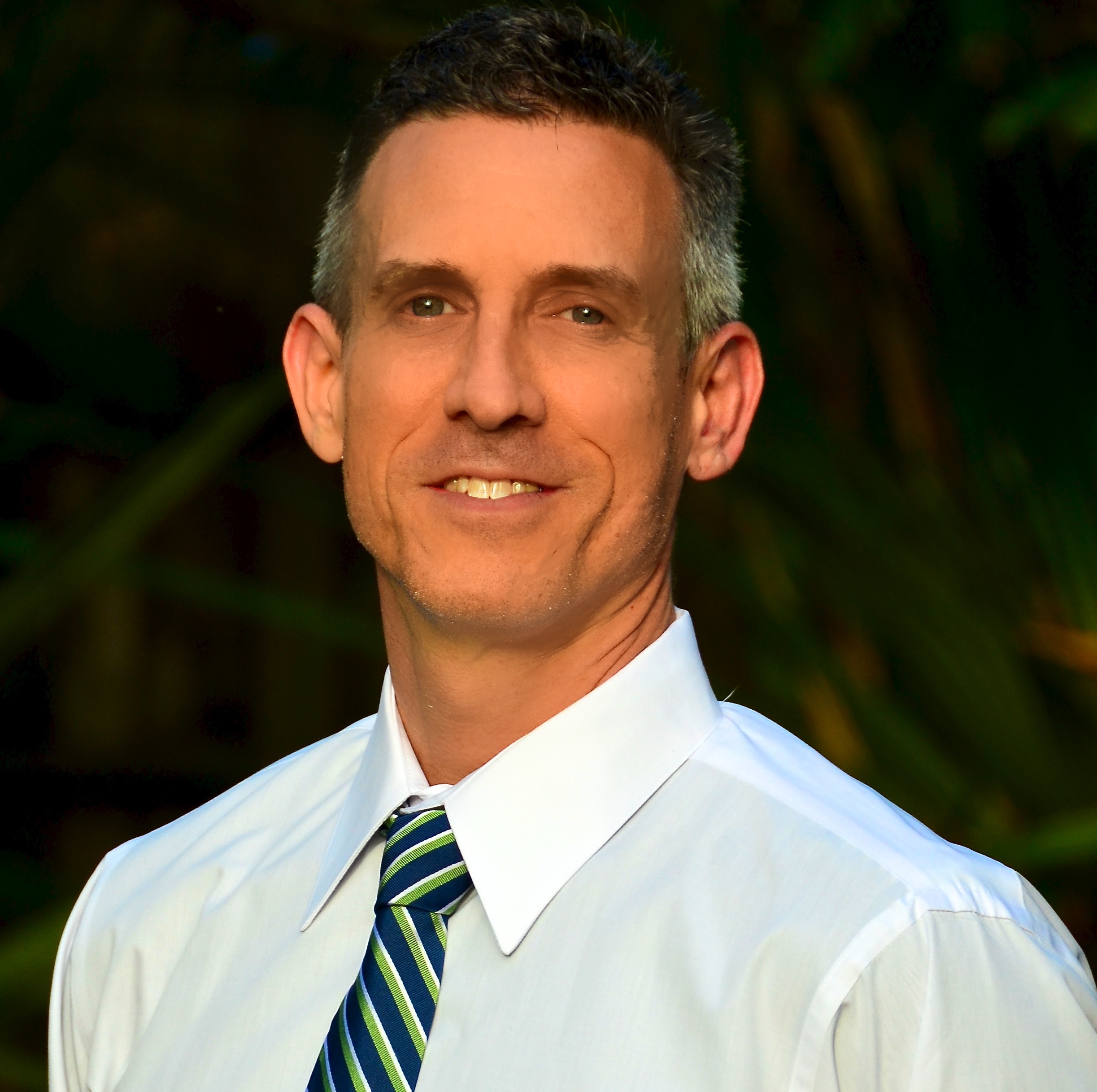 Dr. Eric Freedman is Dean of the School of Media Arts at Columbia College Chicago. A published and nationally respected scholar, Dr. Freedman is the author of The Persistence of Code in Game Engine Culture (Routledge) and Transient Images: Personal Media in Public Frameworks (Temple University Press). His most recent essays include "Engineering Queerness in the Game Development Pipeline" (Game Studies), "Software" (The Craft of Criticism), "Resident Racist: Embodiment and Game Controller Mechanics" (Race/Gender/Class/Media 3.0), and "Technobiography: Industry, Agency and the Networked Body" (Produsing Theory in a Digital World). He serves on the editorial boards of the Journal of e-Media Studies and the International Journal of Creative Media Research, and the advisory board of the Communication and Media Studies Research Network, and holds a Ph.D. from the School of Cinematic Arts at the University of Southern California. Dr. Freedman is also an accomplished media artist and has been an active public access producer engaged with community media practices; his creative work has been exhibited at notable venues in the United States and abroad, including the Museum of Contemporary Art in Miami, the American Film Institute, MIX New York, and Ars Electronica.