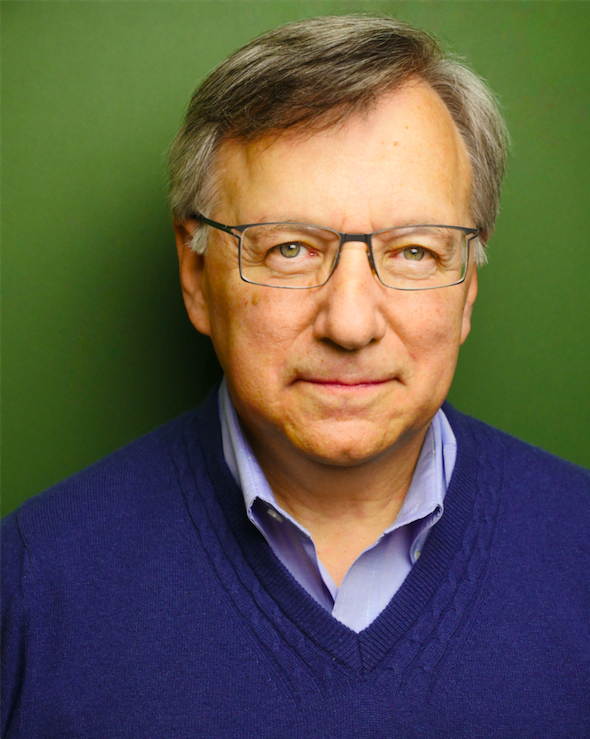 James Sherman is an adjunct faculty member of the Theatre Department. He teaches Improvisation and Playwrighting. He began his professional career as an actor and writer with The Second City and taught at the Second City Training Center for many years. As an actor, he studied in New York with Uta Hagen for five years. As a playwright, he is the author of many plays including MAGIC TIME, THE GOD OF ISAAC, BEAU JEST, JEST A SECOND!, ROMANCE IN D, FROM DOOR TO DOOR, AFFLUENZA!, HALF AND HALF, JACOB AND JACK, and THE BEN HECHT SHOW. These plays have been published and are regularly produced by theatres throughout the United States and around the world. In 2006, James wrote and directed the movie of his play, BEAU JEST, starring Lainie Kazan, Seymour Cassel, and Robyn Cohen. He was a founding member of the Victory Gardens Playwrights Ensemble and is a member of the Dramatists Guild. He received his B.A from Northeastern Illinois University and his M.F.A. from Brandeis University.