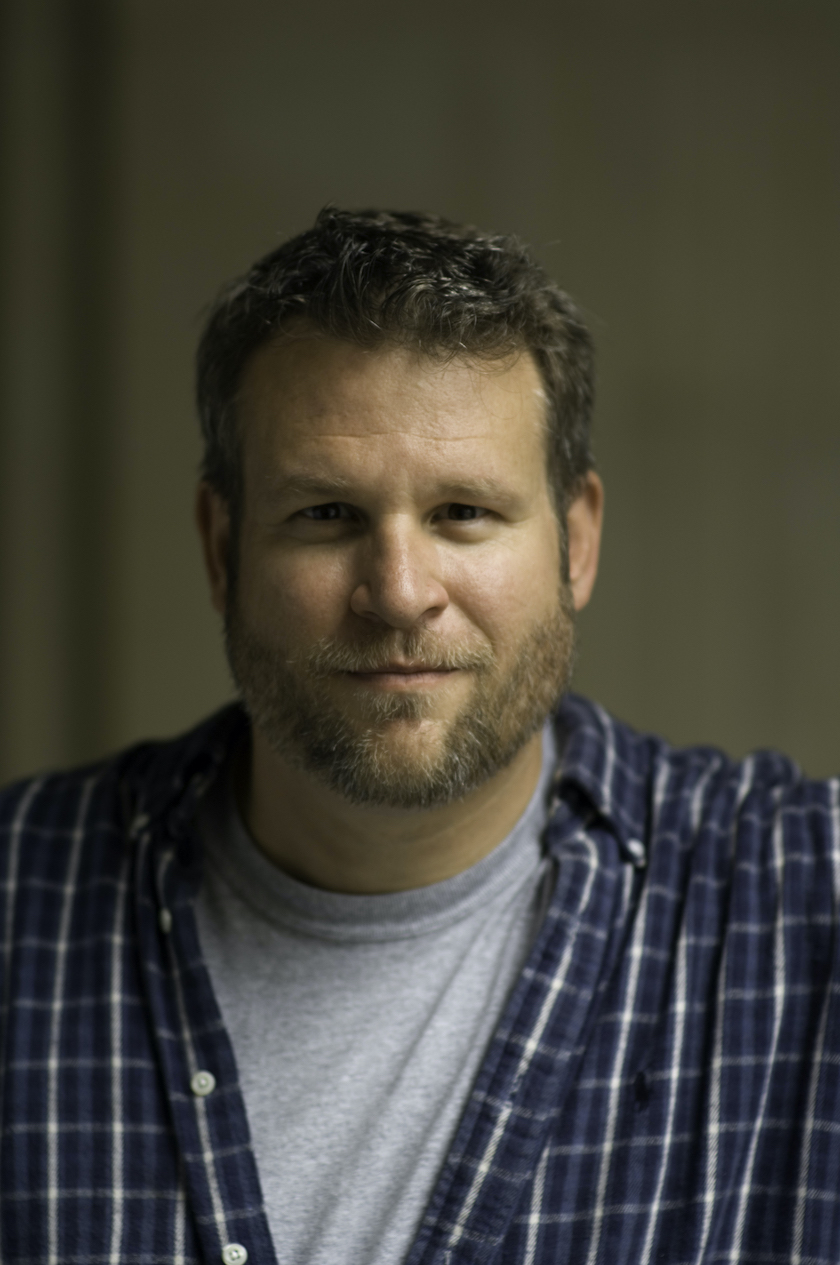 Jeff teaches Directing within CTVA and is proud of the ambitious, collaborative, passionate work his students at Columbia College Chicago continue to create. A director, actor and writer, he has been working professionally in the film, television, commercial and stage industries in Chicago since 1991. He has written and directed for numerous production companies -- including some 60 productions for the Emmy Award winning Digital Kitchen -- and has acted in such films as Batman Begins, Witches' Night, The Express and The Poker House, as well as appearing in the episodic dramas Shameless and Chicago PD. In addition to directing and acting on local and regional stages, he helped found Lakeside Shakespeare Theatre and served as Artistic Director of The Shakespeare Project of Chicago for eight seasons. Jeff has served on many committees, was a part of the directing faculty for The Beijing Film Academy Summer Digital Digital Filmmaking & Teacher Training Workshop, and is a proud recipient of the Excellence in Teaching Award. He is a graduate of The University of Wisconsin.