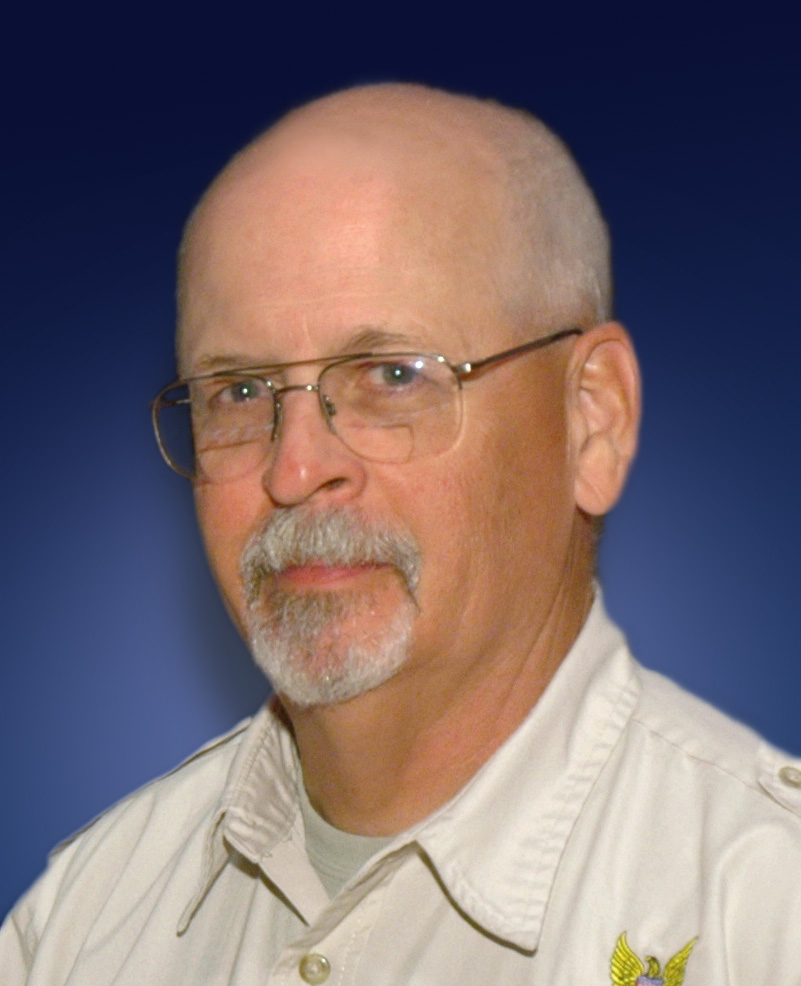 Jeff received a B.S. in Film Animation with a second major in Color Photography from the Institute of Design at Illinois Institute of Technology in 1973. Considered the successor to the Bauhaus teaching, ID exposed Jeff to the photographic and surrealist photomontage techniques of László Moholy-Nagy and Herbert Bayer, which influenced his career in the graphic arts, and his later digital imaging works. His digital imaging combines his experience in photography and airbrush art. Moholy's Bauhaus pedagogy also influenced Jeff's teaching methodology.

His work was in the Bauhaus Archiv, Berlin; University of Illinois at Chicago Circle; Institute of Design, IIT; and the Chicago Historical Society. His artwork appeared in Artists USA1977/78, and his award winning graphic design was included in Creativity 14 (1985), and DESI Awards 1985 and 1987. Jeff holds a lifetime teaching credential for California Community Colleges in art and Design, including photography.

From 1997 to September 2006, he was designer and creative director of a design studio and service bureau in the Chicago area. He now freelances and manages a non-profit training facility.

History of typography and design and designers; new and more efficient ways to use Adobe software.