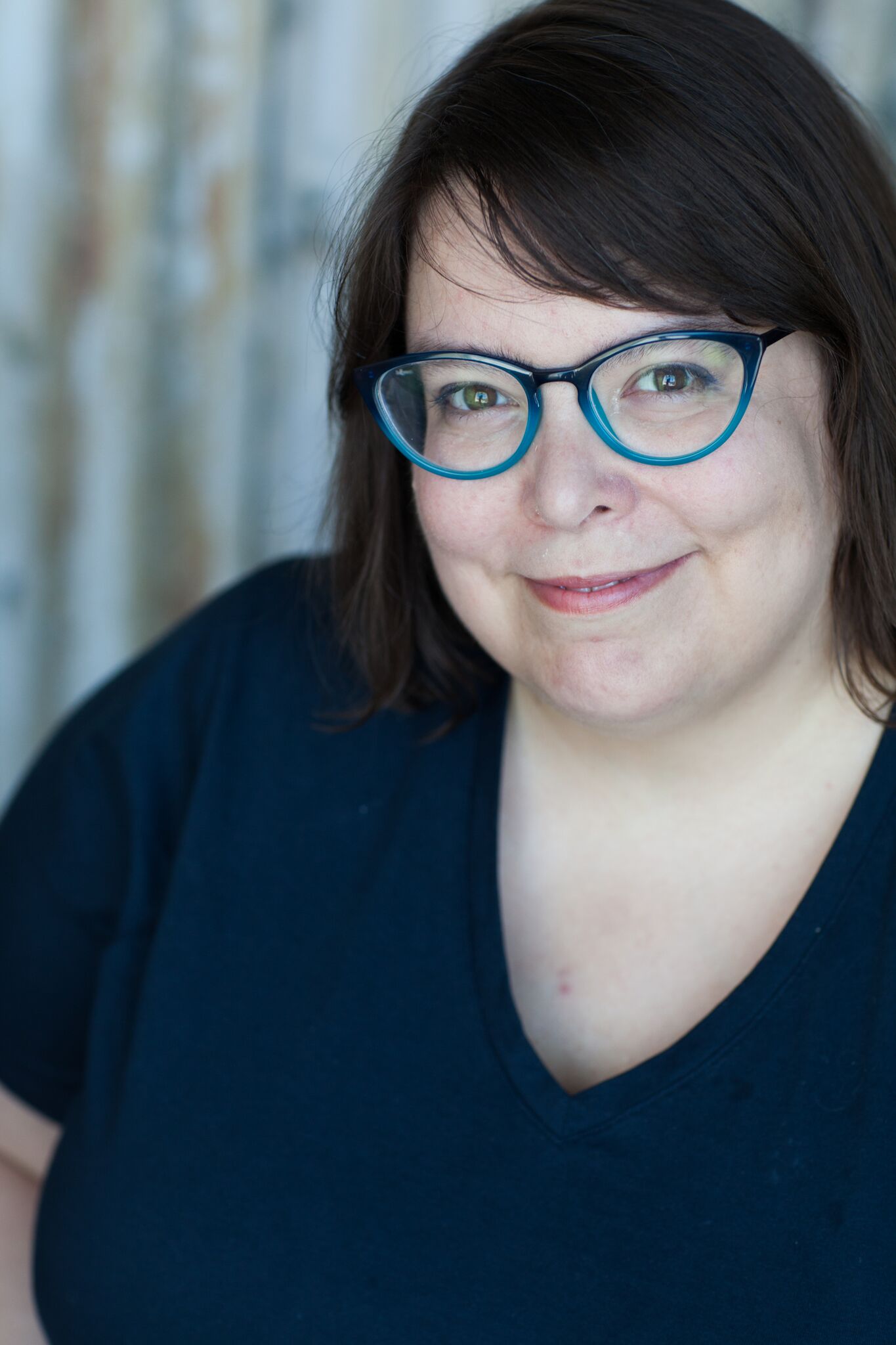 Jennifer Peepas is an instructor in the Department of Cinema and Television Arts and the Communication Department, teaching courses in documentary and fiction film production, editing, social media for artists, and smartphone video. She also teaches production courses for writers and performers at the Second City Training Center, where she recently designed a course in Creating The Comedy Webseries. The pilot project from that course, Chicago HR, just won the Best New Media/Web Series from the LA Shorts Awards May 2018. Jennifer has worked as a writer and producer for Getting To Know, Inc., working on animated videos about art and artists for children. She runs the popular blog CaptainAwkward.com and is a frequent performer and essayist in the Chicago storytelling community. Jennifer has an MFA in film and video from Columbia College Chicago and a BS in international affairs from the Georgetown School of Foreign Service.