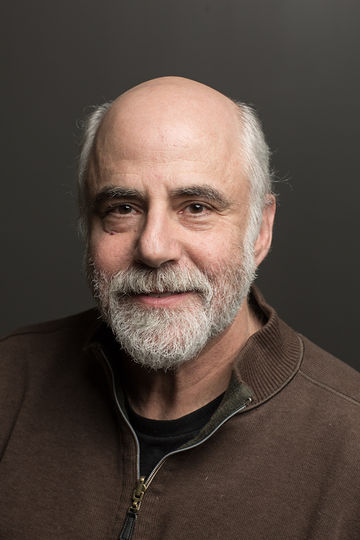 Michael Niederman is a Professor in Cinema and Television Arts and teaches television writing, critical studies and multi-platform storytelling. He has long history of work both as a writer, documentary maker and one of the co-authors of Storytelling Across Worlds: Transmedia for Creatives and Producers. His award-winning projects include the dramatic film The Paled Man which was screened nationally, the documentaries Voices from Northern Ireland, shown on the PBS network, and "7 Day Wonder," "Presumed Guilty," and "Shades of Grey" which have all aired on WTTW in Chicago. he has B.A. in Theater for Grinnell College and a M.F.A. from Northwestern University in Film and Video Making.