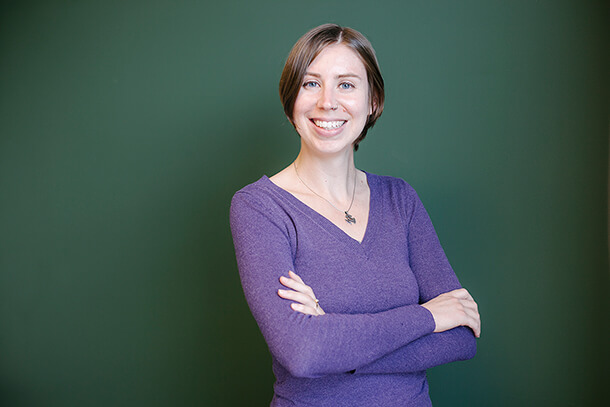 Dr. Michelle Yates is Associate Professor of Cultural Studies and Humanities in the Department of Humanities, History, and Social Sciences at Columbia College Chicago. Dr. Yates received her Ph.D. in Cultural Studies from the University of California at Davis and a B.A. with honors in Women’s Studies from the Pennsylvania State University. Her work is situated in the environmental humanities at the intersection of film and media, critical theory, and gender and sexuality. She has published in peer-reviewed journals, including Antipode: A Radical Journal of Geography; Food, Culture & Society; ISLE: Interdisciplinary Studies in Literature and Environment; Science Fiction Film and Television and edited collections such as Gender and Environment in Science Fiction and The SAGE Handbook for Frankfurt School Critical Theory.

Dr. Yates is also the co-founder and co-director of the Chicago Feminist Film Festival.