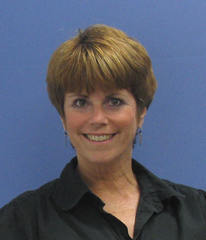 Patricia Ann McNair's collection of short stories, The Temple of Air, was called "violently creative" by the Chicago Sun Times, and "plainspoken yet imaginative, complexly unnerving" by Booklist. The book has received a number of honors, among them the Chicago Writers Association Book of the Year Award in Fiction, Southern Illinois University's Devil's Kitchen Reading Award, and the Society of Midland Authors Finalist Award. McNair's fiction and creative nonfiction have been widely published in journals and textbooks such as RiverTeeth, Fourth Genre, Creative Nonfiction, and others; her work has been nominated for Pushcart Prizes, and has received four awards from the Illinois Arts Council. McNair is the recipient of Columbia College Chicago's Excellence in Teaching Award and she was nominated for the Carnegie Foundation's US Professor of the Year.