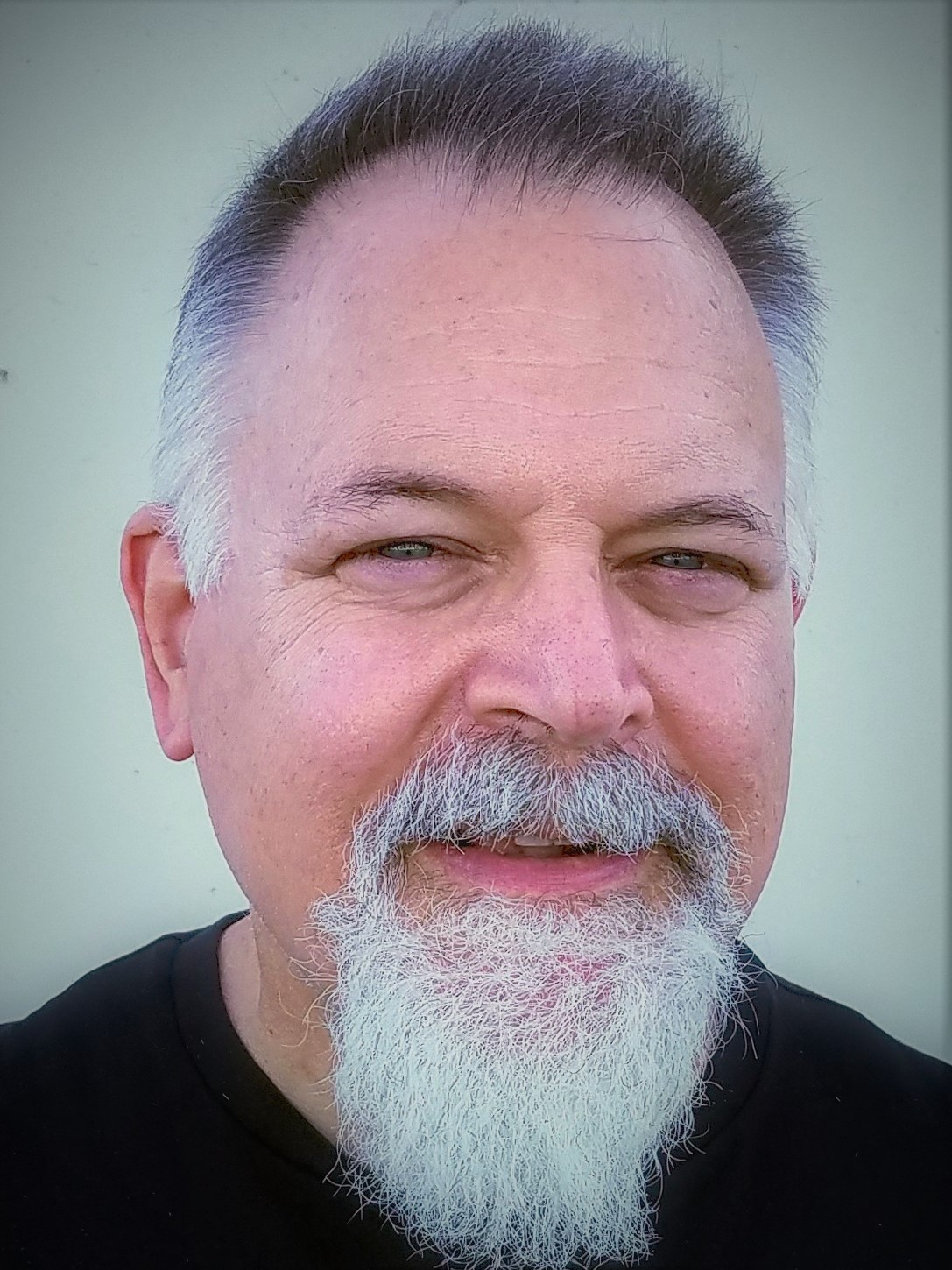 Paul Amandes is the coordinator of the Playwriting program (concentration) within the Theatre BA degree. Paul has worked professionally as a playwright, lyricist, composer, director, actor, singer, and musician. He is a proud member of Actors Equity Association, the Dramatists Guild of America, and the American Society of Composers, Authors, and Publishers.

Paul has taught playwriting, musical theatre, acting, songwriting, and stage voice. He created and oversaw the Freshman Performance Project in the 1990s which quickly became the College’s pre-eminent initiative for the retention first-year students. The FPP evolved into the New Student Performance Project (“New Stew” for short) which continues today.

Paul has several new plays that will be uploaded onto the New Plays Exchange in the coming months. His play SMALL was produced by Open Door Repertory Theatre where he has also directed LOVERS and GLENGARY GLEN ROSS. He performed with renowned singer/actress, Anne Hills, in his play with songs, LOCAL WONDERS, (co-written with Virginia Smith and US poet laureate, Ted Kooser) at Chicago Dramatists and Nebraska Repertory Theatre. Paul’s play, TROUBLE SHOOT (originally a one-act for Jackalope Theater’s Living Newspaper Festival) was commissioned and performed by Theatre Non Nobis of Indianapolis. Paul directed HELLO DALI (two After Dark Awards) then directed and performed in SCARLET CONFESSIONS both with Victory Gardens Theater. Paul wrote and music directed the bluegrass-based score for ROMEO AND JULIET for Oak Park’s Festival Theatre in which he also played Lord Capulet.For three seasons, Paul was Bob Cratchit in the Goodman Theatre's A CHRISTMAS CAROL. Other Chicago acting credits include work for Drury Lane Oakbrook, the National Jewish Theatre, the Equity Library Theatre, the Oak Park Festival Theatre, Full Sky Productions, and the New Red Barn Playhouse (among others). With his brother, actor-director Tom Amandes, Paul founded and ran the Call To Action Theatre which nationally toured shows written by the brothers.

He wrote the book, music, and lyrics for TWO-FOOLS GOLD, a western romantic musical comedy which was produced here at Columbia College Chicago. He’s directed several shows at Columbia including THE PLAYBOY OF THE WESTERN WORLD, THE CRIPPLE OF INNISHMAAN, and TRANSLATIONS. THE LITTLE HUMPBACK HORSE, a children’s musical with an Amandes score premiered at the University of Nebraska. Two plays written by Paul for Stillpoint Theatre - POINTS OF ARRIVAL and HAUNTED BY GOD – still get produced in the U.S. and Canada.He’s worked with many singer-songwriters and folk-music stalwarts such as Bob Gibson, Kristen Lems, Michael Peter Smith, Anne Hills, and Chris Walz. For 20 years Paul performed in the Irish-and-then-some band: Jamie O'Reilly and the Rogues

Paul has been teaching for Columbia College Chicago for the 30 years. His favorite subjects include: Playwriting, Writing for Musical Theatre, and Acting.

Paul writes plays and musicals but has also written several plays with characters who work as singers and/or musicians. Explorations of humans encountering art or artists encountering being human tend to be at the center of his work.