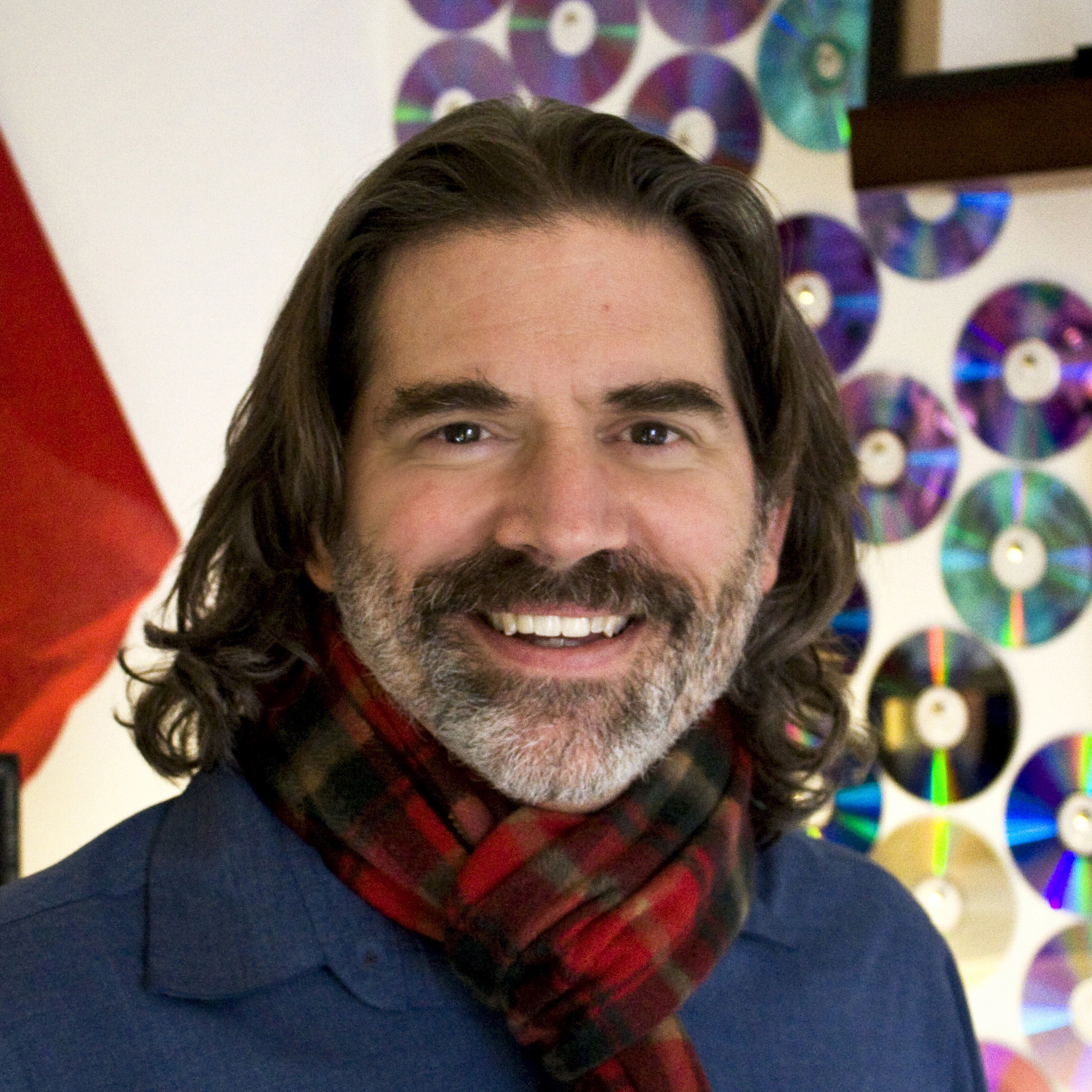 Cook worked at Columbia from 1993-1998 and began working again in the Department of ASL-English Interpretation full time in 2006. Cook has an MA in Storytelling from East Tennessee State University (2011), and a BFA in Graphic Design from Rochester Institute of Technology (1986).

Since 1986, Cook has traveled extensively both nationally and internationally with Kenny Lerner to promote the Flying Words Project and ASL literature. He has appeared in Live from Off Center’s “Words on Mouth” and “United States of Poetry” (PBS), both of which were produced by Emmy-award winner Bob Holman. Cook launched a video production in 1998 called PC Production, which is now based in Chicago.