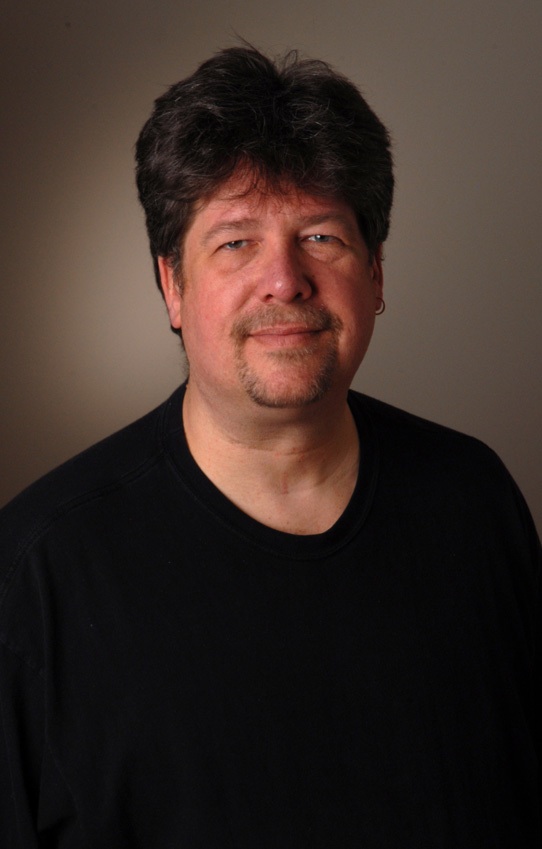 Peter Hartel is a cinematographer, post-production producer and editor who specializes in visual effects, animation, and computer generated imaging projects for television, commercials, corporate, public relations, and multimedia distribution. He is a 1981 graduate of Columbia College Chicago with a B.A. in Film. He has years of experience as an optical camera operator, and as a computerized motion control camera operator, as well as supervising and producing high-end postproduction editorial and compositing. Peter Hartel is also an experienced editor and compositor, and has studied in Montreal with Autodesk on the Flint/Flame/Inferno compositing systems as an Autodesk certified operator. He is a tenured faculty member of the Cinematography Concentration of Cinema Art + Science at Columbia College Chicago, creating and implementing curriculum at Columbia reflecting his expertise, and teaching his magic to a new generation.