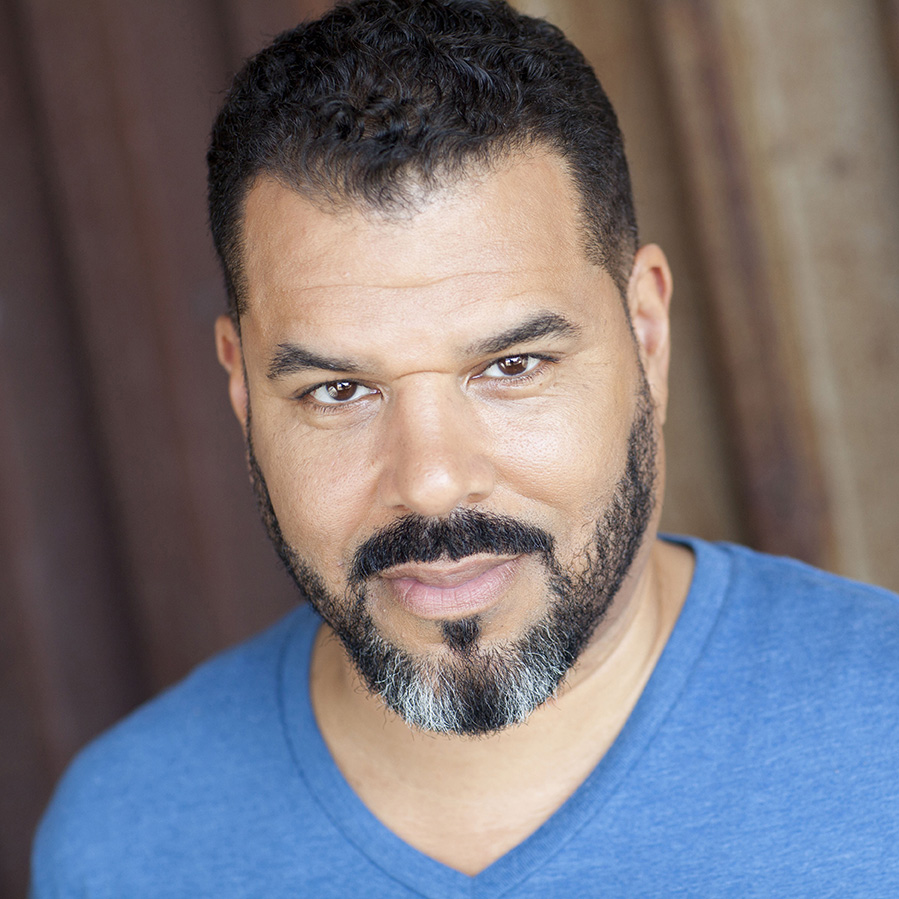 Ric is a performer, director, teacher, and writer.

As a performer, Ric has had the pleasure of working on stage and on camera. His credits include performing at The Goodman, in Chicago, the Alliance in Atlanta and for The Second City Chicago, among many other stages. On Camera, he has been seen on Chicago Fire and Chicago PD and for a season on Fox TV’s APB. He is also an ensemble member and current director of The Improvised Shakespeare Company in Chicago. He is a Professor in the Comedy Writing and Performance department at Columbia College Chicago, the nation’s first BA in Comedy. He is also an active member of Chicago’s storytelling community.

Ric has stories published in a compendium of short stories entitled Briefly Knocked Unconscious By A Low-Flying Duck and on the web including https://soundcloud.com/2ndstory/tracks.