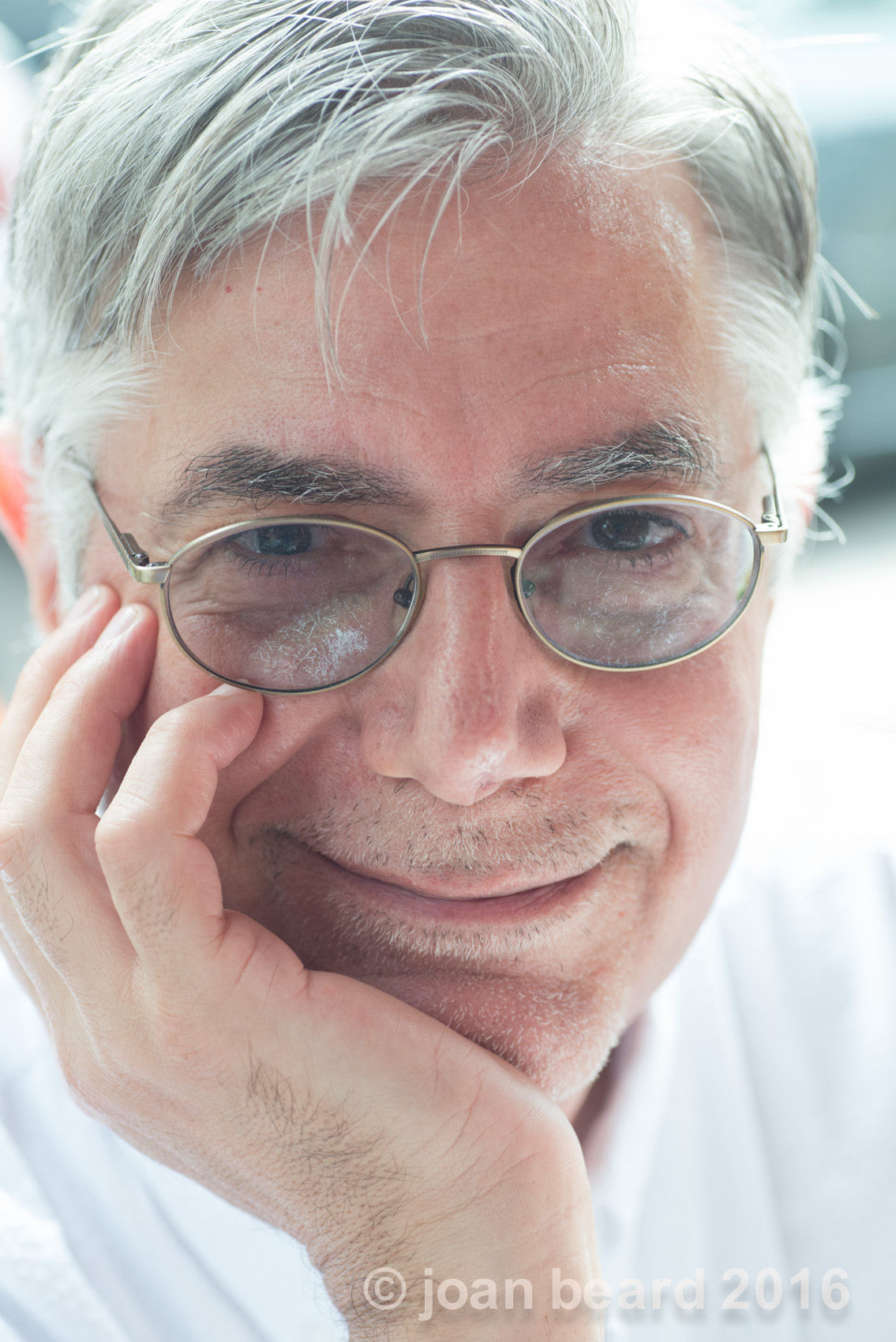 Ron Falzone is an award-winning screenwriter and associate professor in Directing and Cinema Studies in Cinema and Televison Arts. Falzone has been an Artist in Residence at The Ragdale Foundation in Lake Forest, Illinois and Studio Arte Ginestrelle in Assisi, Italy. He is a recipient of an Illinois Arts Council Artist Fellowship in Screenwriting as well as IAC Finalist Awards for his screenplays Hope’s Dash and Unity in Love. Films he has written and/or co-produced have screened in festivals around the world including the Cannes Film Festival Short Films Corner, Chicago International Film Film Festival, Montreal World Film Festival, Friars Club Film Festival and LA Shorts Comedy Festival. Most recently, Falzone co-produced with Julian Grant and wrote the animated feature Coriander and a Penny's Worth of Lonesome. They followed this with the graphic novel History of Her Future, currently available on Amazon. Current projects include co-producing with Michael Caplan and writing the feature film Unity in Love, and developing the screenplays for a seven-episode series, The Man Who Took the Umbrella. Prior to moving into film, Falzone spent 20 years in the theater where, among other positions, he served as artistic coordinator of the Organic Theater, producing director for City Lit Theater, and artistic director for both The Chamber and Open Circle Theater Company. Among his publications are monographs on the filmmakers Harold Ramis, Todd Solondz, Margarethe von Trotta and Patrice Chereau. Falzone holds an MFA in Directing from the School of Speech at Northwestern University and a BA in Film from Columbia College Chicago.