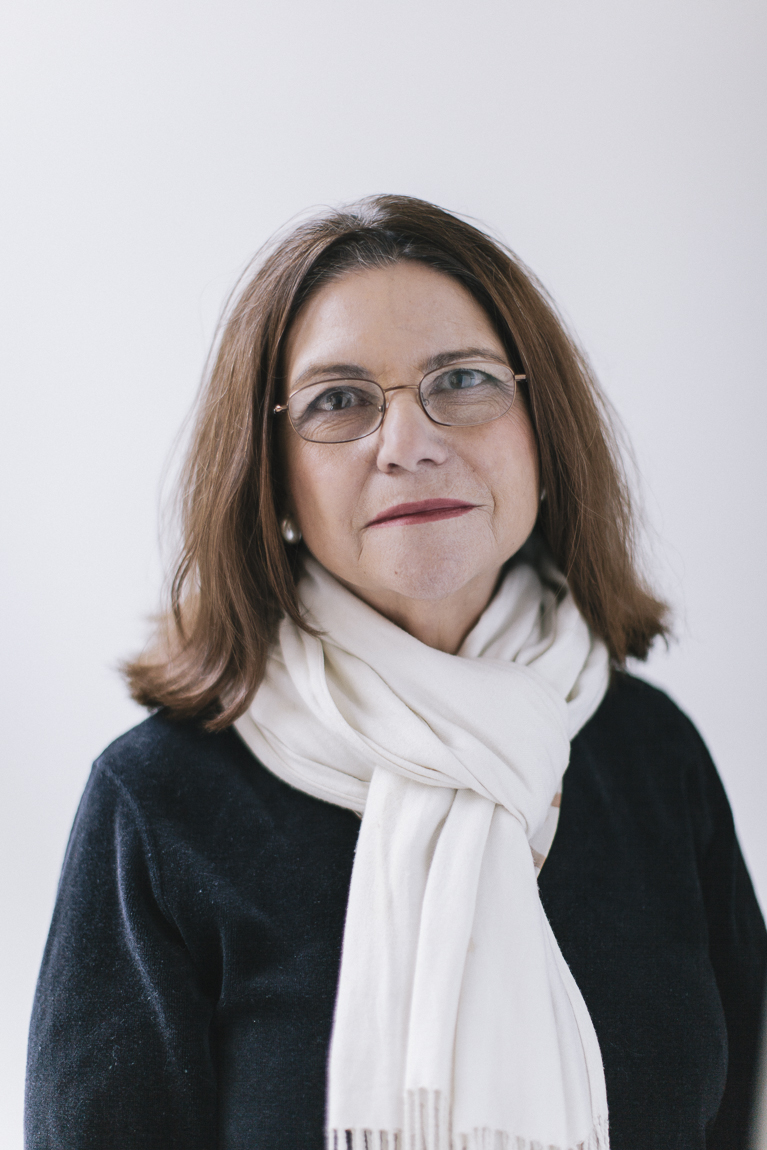 My current research focuses on the life writings of colonial nuns in Guatemala and Colombia.