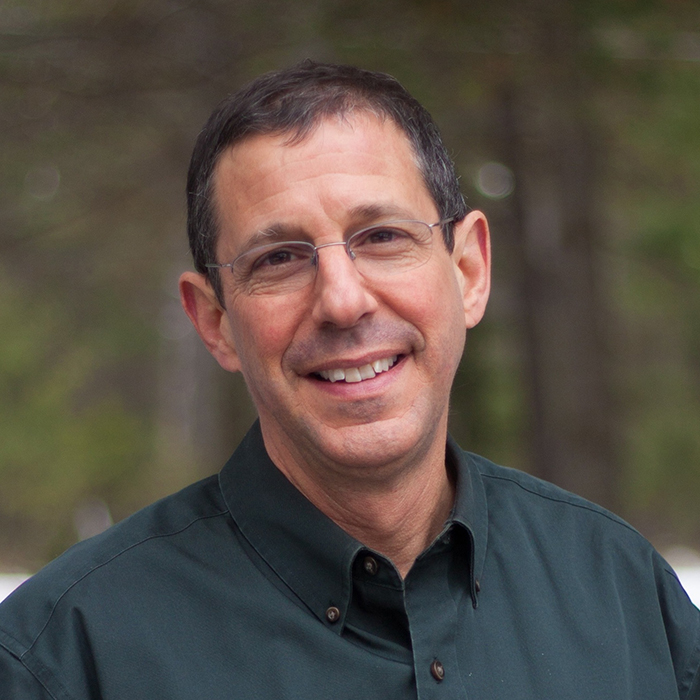 Benj is an associate professor in the Department of Audio Arts & Acoustics. He is director of the studio and music engineering curriculum, with teaching duties in audio theory, advanced music/studio production, and hearing physiology and psychoacoustics. He has been with the college since 1991 and has been a part of the establishment of the department and its growth from a satellite facility on the north side to the current facilities in 33 E Congress Parkway.

Prior to Columbia College, Benj spent twenty years in the audio and music industries. He was partner and sound engineer with the Chicago area concert club Amazingrace, and later partner and chief managing engineer of Studiomedia Recording Company in Evanston. Since studying hearing physiology during graduate studies in 2000, he continues to research developments in the field, including hearing disorders and conservation. In 2007, he founded Heartomorrow and The Hearing Conservation Workshop, visiting colleges and universities to teach hearing awareness to future audio music and hearing industry professionals. To date, he has presented over 100 workshops in the US, Mexico and Europe and was presented with two awards in recognition of his work.

Benj has a masters degree in music technology and bachelor of science degree in radio, TV & film, both from Northwestern University. He holds memberships in the following: Audio Engineering Society, National Hearing Conservation Association, and the Performing Arts Medicine Association. He holds positions on the advisory boards of The Hugh Knowles Hearing Center of Northwestern University and The Foundation for Hearing & Speech Rehabilitation.

Physics and Science of Audio