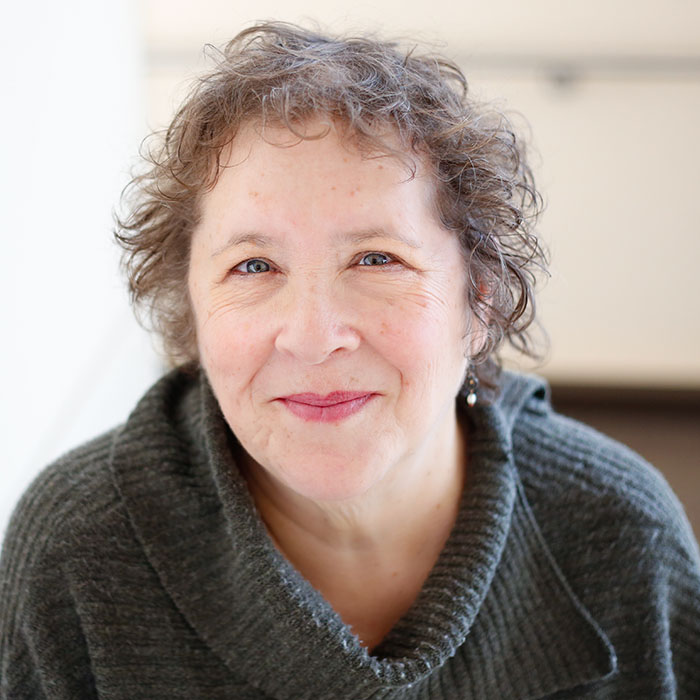 Susan Padveen is a free-lance director and full-time faculty member coordinating the theatre directing program at Columbia, where she has been on the faculty for over twenty years. Recent projects include facilitating the Off-Chekhov Festival for the Neapolitans at the Viaduct Theatre this summer, where she also directed Wolf and Burns. She directed Long Day's Journey into Night and The White Airplane for Polarity Ensemble Theatre. She has worked many times with Buffalo Theater Ensemble, where she has directed Visiting Mr. Green, The Guys, and also Blithe Spirit, Accomplice and Deathtrap in repertory and Grace and Glorie. She co-directed Alex Kotlowitz' An Unobstructed View at Pegasus Players and several new plays as part of the Pegasus Young Playwrights Festival, and also co-directed The Waverly Gallery there with Jeff Ginsberg. She most recently directed a devised piece called The Space Between that focused on the writing of Emily Dickinson, He Who Gets Slapped, Landscape of the Body, Paradise Lost, Uncle Vanya, Othello and a workshop adaptation of Autobiography of a Face by Lucy Grealy at Columbia. Other favorite productions include the Midwest premieres of The Sisters Rosenweig, Broken Glass and Sight Unseen at the National Jewish Theater, Minutes from the Blue Route for the Green Room Project, West Side Redux for the Full Circle Festival, The Mousetrap at the Theatre Building for Broutil and Frothingham Productions, and Mothers/Daughters for the Estrogen Festival at the Storefront Theatre. She is an Associate member of the Stage Directors and Choreographers Society and a long-time member of the Jeff A/T Team.