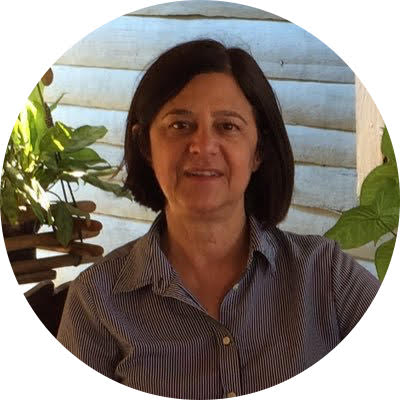 Teresa Prados-Torreira is Associate Professor of American History in the Humanities, History and Social Sciences Department at Columbia College Chicago. Her areas of study are the United States and Cuba, and her research interests include cultural history, women’s history and political humor and satire. She has presented her work at numerous conferences in the United States, Cuba and Spain, and published her work both in English and in Spanish. She is the author of Mambisas: Rebel Women in Nineteenth-Century Cuba (University Press of Florida, 2005) and The Power of Her Will: The Slaveholding Woman in Nineteenth-Century Cuba (University of Press of Alabama, forthcoming). She regularly publishes in Studies in American Humor, and is currently the vice president of the American Humor Studies Association.

Her classes include “American Cultural History,” “The Nineteen Twenties and the Birth of Modern America,” “Cartoons and Satire in American History” and “Letters from the American Past.”

Her research interests include nineteenth-century Cuba, and U.S. cultural history, specifically, the way in which humor captures American social conflict. She is currently working on a project on humor in the nineteen-twenties.