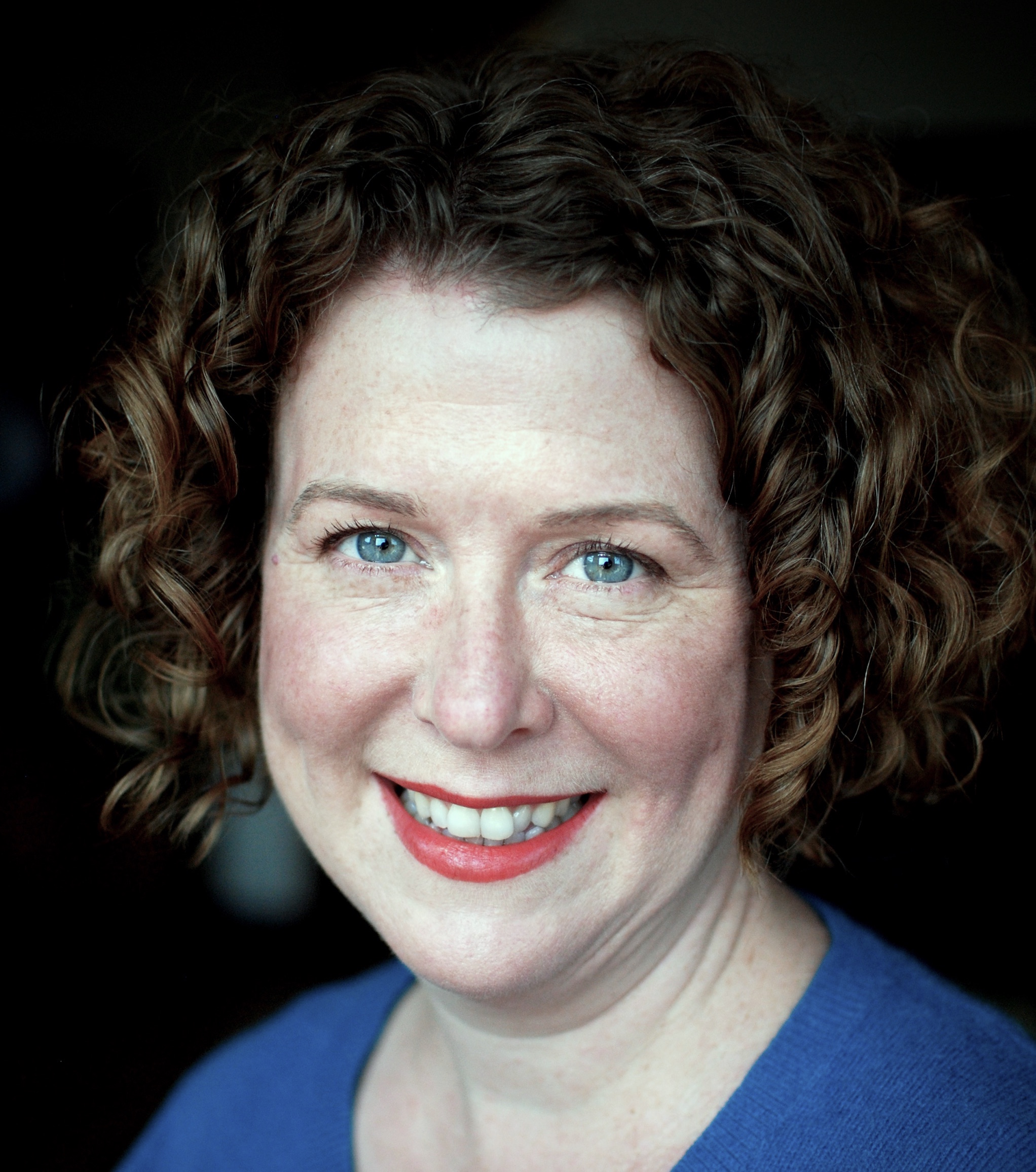 Adjunct Instructor: Humanities, History, and Social Sciences. Courses: Gay and Lesbian Studies I and II, and Queer Theory. Terri Griffith uses Queer Theory to discuss historic representations of gender and sexual orientation in popular culture. More recent works include “Poor Sue: 1950s Aspirational Femininity in James Baldwin’s Giovanni’s Room” in From Essentialism to Choice: American Cultural Identities in Their Literary Representations (University of Pennsylvania Press, 2018) and “Gracie Allen for President!” (PopMatters, 2016), both with Nicholas Alexander Hayes. She is the co-editor of the anthologies We Will Think This Through Together: Conversations on Art & Practice (Open Engagement, 2018), Say it While You Still Mean it: Conversations on Socially Engaged Art (Open Engagement, 2017), and The Essential New Art Examiner (Northern Illinois University Press, 2011). Currently, she is writing and presenting on media constructions of race and gender in the Miss Rheingold advertising campaign. She holds Master of Fine Arts in Writing from The School of the Art Institute of Chicago.

Queer Theory, Gay and Lesbian Studies I and II

M.F.A., Writing School of the Art Institute of Chicago 2002