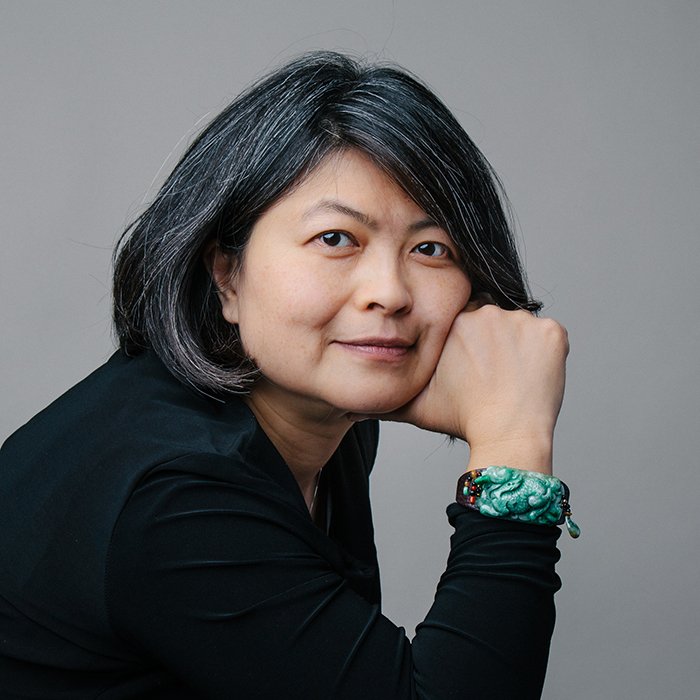 Tsao is a tenured Professor, the Associate Chair, and Director of Graduate Study (2006-2013) at Cinema and Television Arts Department, Columbia College Chicago. She teaches both undergraduate and graduate courses in Directing, Ideation and Theme, Image Design and Foundations.

Born and raised in Taiwan, Wenhwa Tsao is a prolific and award winning filmmaker. Her film projects are funded by various prestigious granting organizations; she is the recipient of the Kodak Faculty Scholar Award, the Individual Artist Support Initiative Artists Fellowship, the Illinois Arts Council Artist Fellowship, the Pennsylvania Council on the Arts Media Artist Fellowship, she has awarded project grants from the City of Chicago Community Arts Program twice, In 2011 American Film Institute recognized her achievement and selected Wenhwa for the prestigious American Film Institute Directing Workshop for Women.

Since mid 90s Her films have screened in juried and Film Academy accredited film festivals and showcases in China, Romania, Mexico, Ecuador, Korea, Iran, Africa, Australia, Bermuda and the Netherlands.

She earned her Photography and Film MFA degree from Virginia Commonwealth University. She received Distinguished Alumni Award from her Alma Mater Tainan University of Technology in 2015 and Excellence in Teaching Award from Columbia College Chicago and Excellence in Teaching Award from University Film & Video Association in 2016. In 2018, Tsao served on the U.S. Fulbright Student Program as one of the Committee Members reviewing the Creative and Performing Arts Application. Currently, Tsao is serving as one of the Trustees for University Film & Video Foundation, an international organization that dedicated to media education.

Tsao’s work focuses on issues related to the Chinese American experience, especially the immigrant experience such as undocumented worker in service and the human trafficking network. Currently she is working on an interactive App Book about a five-year-old adopted Chinese girl, her imaginary journey back to China to look for her birth mother.