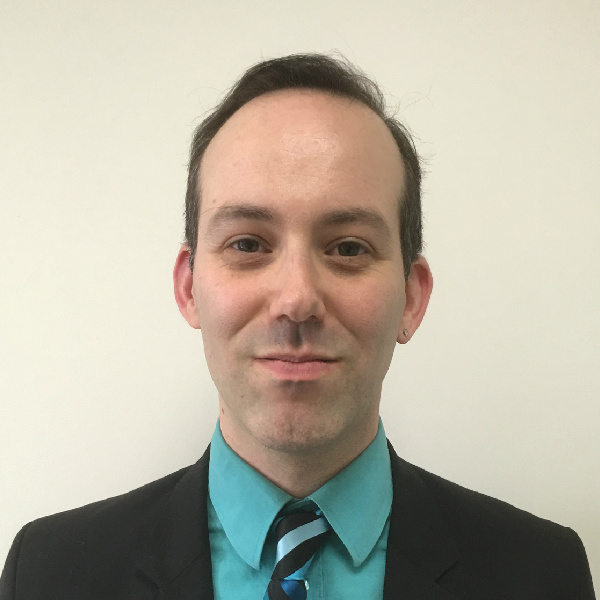 Yonty Friesem, Ph.D., is an Assistant Professor in the Communication Department at Columbia College Chicago and founding director of both the MA in Civic Media and the MA in Strategic Communication.

With 20 years of experience in media literacy education, Yonty combines his creative work as a media producer with his teaching experience and passionate advocacy for digital empathy every day at Columbia College Chicago. Applying the principles of Human-Centered Design and The Leadership Challenge, Yonty helps his students to develop their creativity and leadership skills, and enhance civic engagement. Yonty teaches communication entry level courses such as COMM 102 Communiciaotn Essentials and COMM 120 Truth, Lies, and Accuracy in the Digital Age, as well as upper level courses such as COMM 325 Data Storytelling & Visual Strategies, COMM 420 Media Ecosystems and graduate courses such as COMM 503 Introduction to Civic Media, COMM 601 Civic Media Practicum, and COMM 509 Nonviolent Communication Seminar.

Back in Israel, where Yonty started his career as a media educator, he established two departments of communication in public schools while working on an award-winning filmmaker. Having received a BA in Social Sciences and Humanities, Yonty graduated from the esteemed program in Leadership and Management in Education at the Tel-Aviv University. In 2011, he moved to the U.S. to pursue his Ph.D. in media education in the joint doctoral program in education at the University of Rhode Island and Rhode Island College. While pursuing his graduate studies at URI, he created media literacy programs for foster youth, co-founded a media initiative with the support of the Academy of Motion Picture Arts and Sciences, and a statewide youth media curriculum called GiveMe5. After finishing his doctoral degree, he worked from 2015 to 2017 as a multimedia production faculty at Central Connecticut State University, where his students produced projects for the State Police, Victim Advocacy Office, Industrial Museum, Boys & Girls Club, and the State Transit Authority.

Since 2015, Yonty has been the Associate Director of the Media Education Lab, where he oversees and conducts research in digital and media literacy education. He explores the impact of media production on students and teachers. Through grants and awards, Yonty has established his area of expertise in Media Education, Civic Media, and Digital Empathy. He has published eleven peer-reviewed academic articles, two encyclopedia entries, and four book chapters. In the last eight years, Yonty has provided professional development in digital and media literacy at the Summer Institute in Digital Literacy.