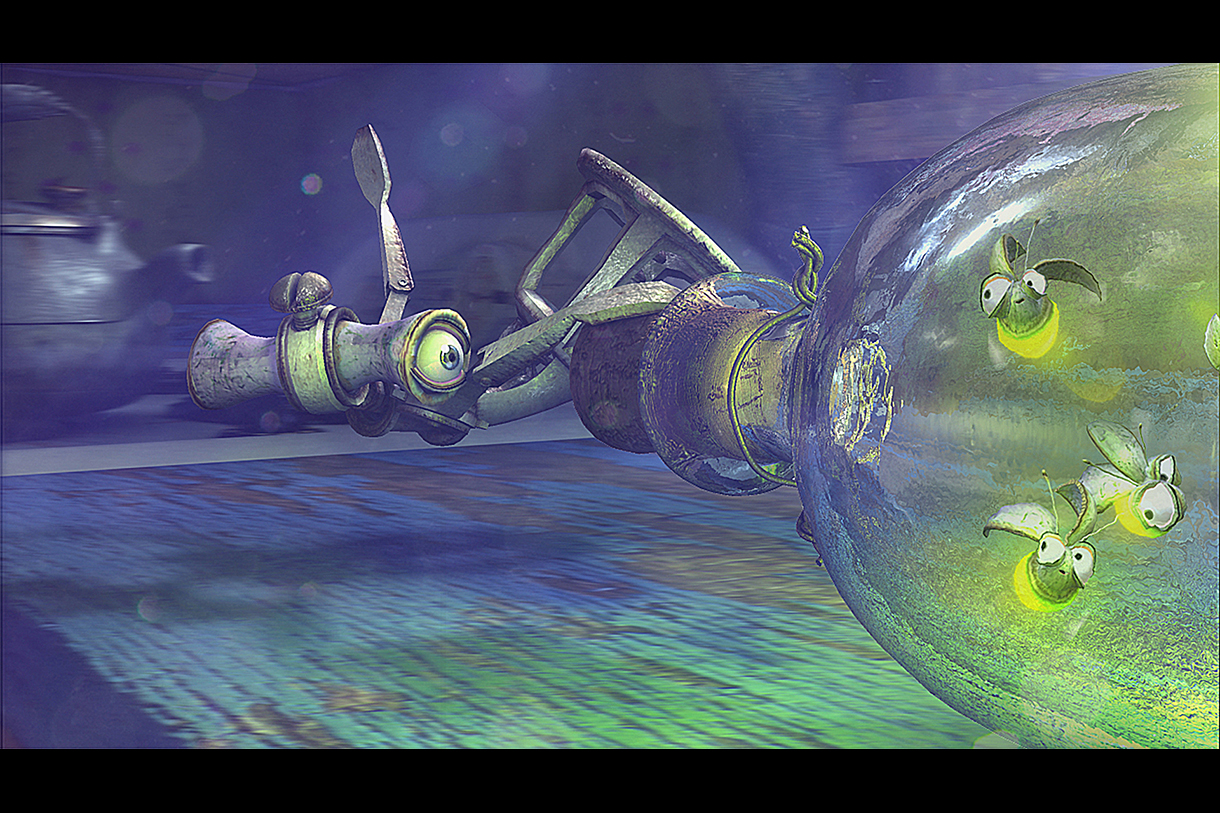 From 'Corky.' Photo courtesy of Mathieson.

Interactive Arts and Media Associate Professor KJ Mathieson has taken home the Best Professional Animation award from the Blue Plum Animation Festival in Tennessee for her animated short Corky. Corky, written and animated alongside Ty Primosch, and featuring an original score from Tyler Durham MFA ’17, revolves around a corkscrew with a screw loose who battles a giant glass bottle to release magical lightning bugs trapped inside. The short has been an official selection at more than 50 film festivals, both nationally and internationally. 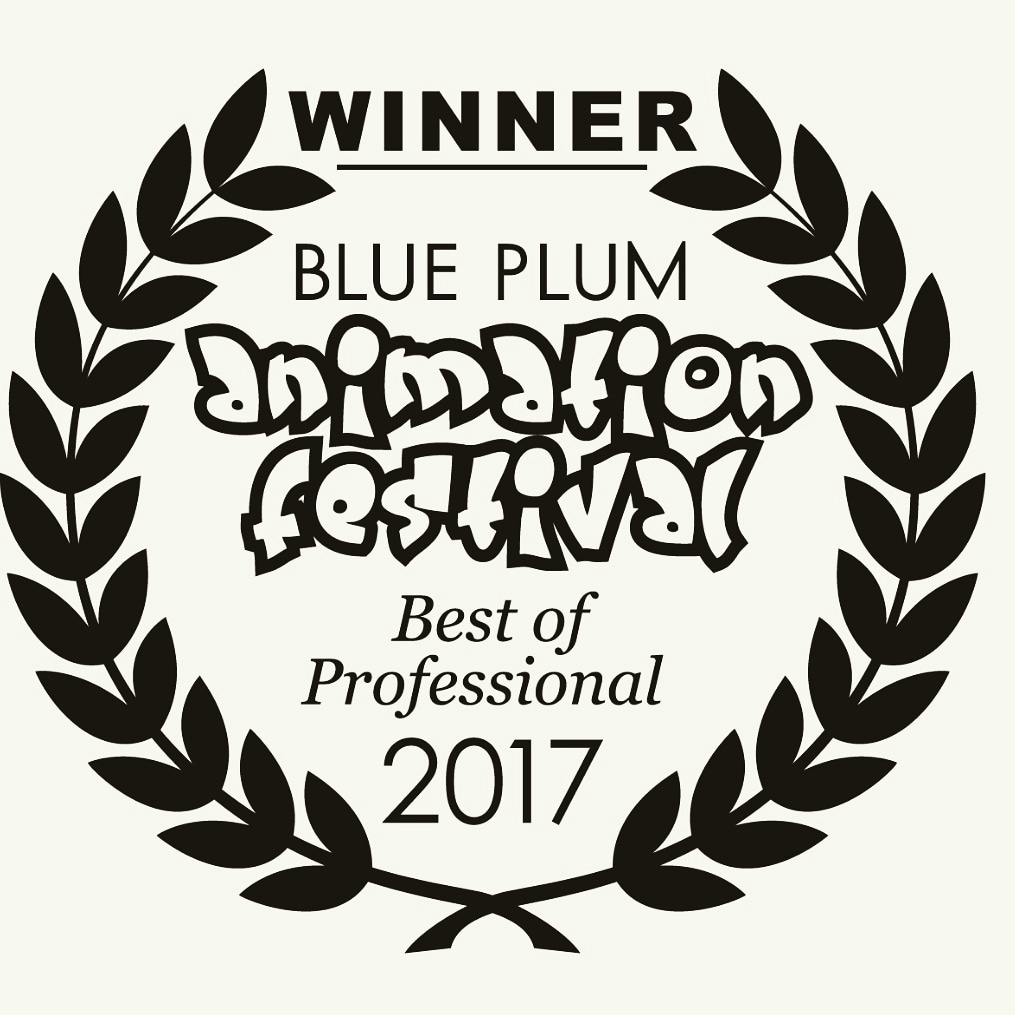 With Corky, Mathieson wanted to bring a sense of the extraordinary to the ordinary with a hint of magic lying just beneath the surface.“Corky’s world is grounded in reality, but is also a place where the unexpected can happen,” Mathieson says. “It’s a very still place, but alive with kinetic movement: the turning knob, bouncing corks, dripping faucet, ticking clock, bursting cuckoo, flipping light switch, turning stove knob, steaming kettle, breaking window, and launching mousetrap. The set is a stage with the audience peering directly into a world we have created.”

The short recently screened at FlickerFest, considered to be Australia’s leading competitive short film festival and one of the top festivals on the world circuit.