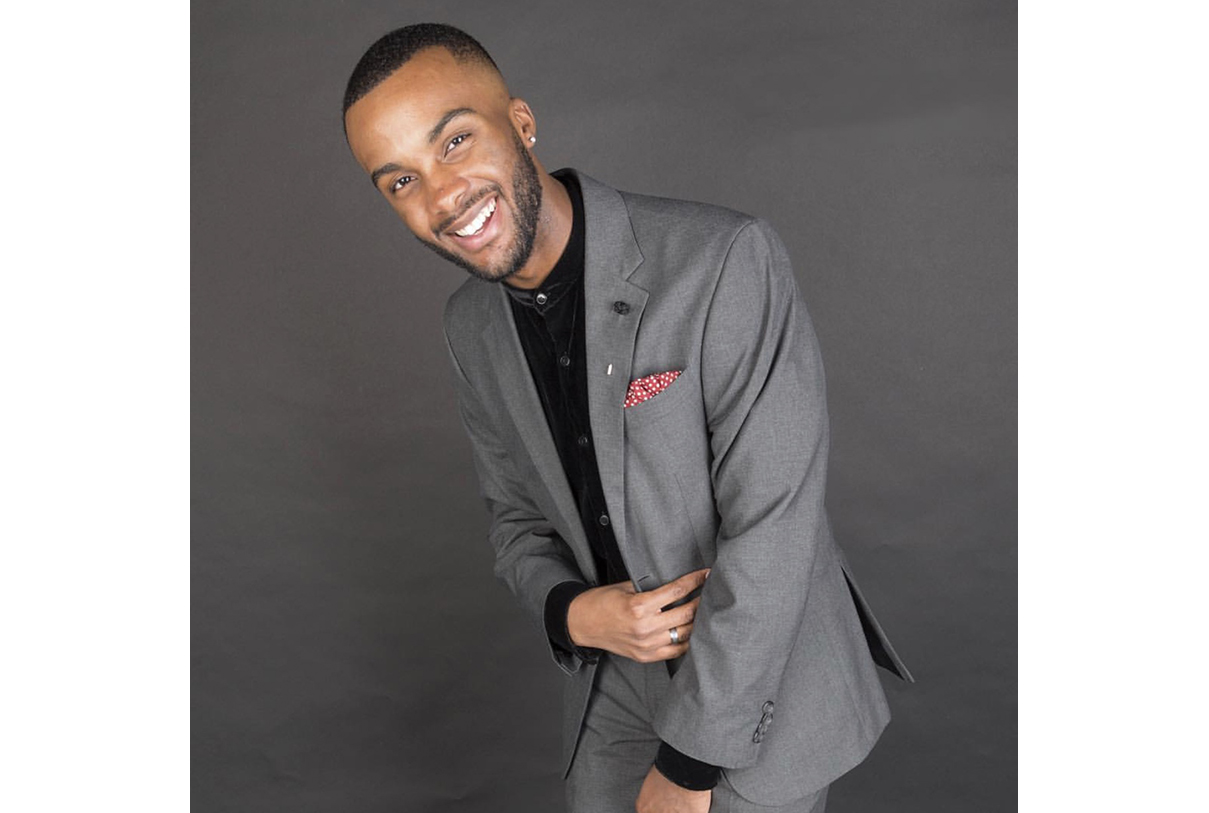 Columbia’s Black Student Union (BSU) president Cameron Hubert, who also serves as the Student Representative to the Board of Trustees, delivered a speech in honor of BSU’s 30th anniversary at the Feb. 13 board meeting. Following is the transcript.

I would like to thank the board and Dr. Kim for inviting the Black Student Union here today to celebrate this momentous occasion. I am joined with a few of my fellow members as well as the advisor of the organization, Constance Stanley.

The 30-year milestone that the Black Student Union has reached here at Columbia College Chicago calls for much appreciation and celebration. Since its origins in 1988, the mission of the organization was, and still is, to serve as a voice for all black students and to establish a sense of identity, community, and pride. Throughout the decades—though student executive boards may have changed, the members in attendance may have changed, and even the organization's advisor may have changed—one thing that has remained the same is the high level of passion, love, and drive that each respective group or person has brought to their role. For 30 years, this organization has built a network of students, a network of artists, and a network of family.

The birth of this concept, under the name Black Student Union, however, started far before they reached the walls of Columbia College Chicago. In the mid-1960s at San Francisco State University, Jimmy Garrett and Jerry Varnado had a bet that they could build a black student movement on a predominantly white campus. Upon their arrival at the university, Garret did an analysis where he broke the black population into three categories: The Negro Association, an organized club inclusive of all black students; the fraternities and sororities; and the radical black nationalists. Though these were all spaces for the black community, they felt that a group was needed that spoke to the bigger issues both on and off campus: issues surrounding discrimination, issues surrounding racial inequality, and issues surrounding institutional and systematic oppression which crippled high school students from getting to college and college students from finishing. Over the years, word spread of this movement and the trailblazers who served as the catalyst for where we are today.

As an eager and willing freshman, I was introduced to the Columbia BSU family outside on the grass of Grant Park at Columbia’s annual Convocation. With my head-to-toe Columbia gear and many free knick-knacks in my drawstring Columbia bag, I made my way to every table laid out in the park.  But when I got to the BSU table something was very different. There, I was warmly embraced with many hugs from complete strangers who were also invested in getting to know me through the thoughtful questions they asked. This familial experience would cause one to think that we all knew each other for most of our lives. It’s often said that first impressions determine whether or not you’ll return to that destination again. I, now being a second semester junior, have never left that destination since.

As that young and excited member, I sat in awe at the level of poise, class, and professionalism that exuded from those within the organization. Attending weekly meetings, volunteering to assist with special events, and forming bonds with my fellow members—BSU was my home away from home. So much so, I, now currently serving as President, stand on the foundation laid by those before me and those before them, continuing to exude that genuine spirit of welcomeness and love.

For this 2017-18 school year we are doing that by building off of three pillars: professionalism, mentorship, and creativity. On Wednesdays, you’ll often find our members dressed in their business attire, however they define that, in preparation for their future! This idea of professionalism can also be seen in our weekly meetings, where we invite guest speakers, partner with neighboring BSUs, and work with outside organizations.

The umbrella of mentorship can be seen through the committees we have: marketing, media arts, graphic design, and community outreach, where the executive board aims to help foster the creative skills of our members and inspire them to continue building their portfolios and creativity.

Much like Garret and Varnado, who wanted a group that spoke to the bigger issues the community was facing, at Columbia we use our art. Through events like Paint It Black, a student-produced show that highlights the trailblazers in our culture; Feed Yo' Soul, a platform for students to use their creativity to speak on issues of surrounding mental health; and the independent projects we push our members to do within our committees as aforementioned.

The beauty in legacy and being a creative is that no single year will ever be the same. These staple events have been creatively altered in a myriad of ways to keep the tradition alive, which is a testament to what Columbia College Chicago teaches: Shape what’s next.

For 30 years The Black Student Union has not only been a place for students to shape their creative minds, but also a place to shape their hearts while standing and working alongside their fellow brothers and sisters. As the late Maya Angelou once said, “I come as one, and stand as ten thousand.” I stand here on behalf of all of our members, both past and present. Humbly and gratefully. Thank you.