Film Alumni Return to Columbia to Share Expertise with Students 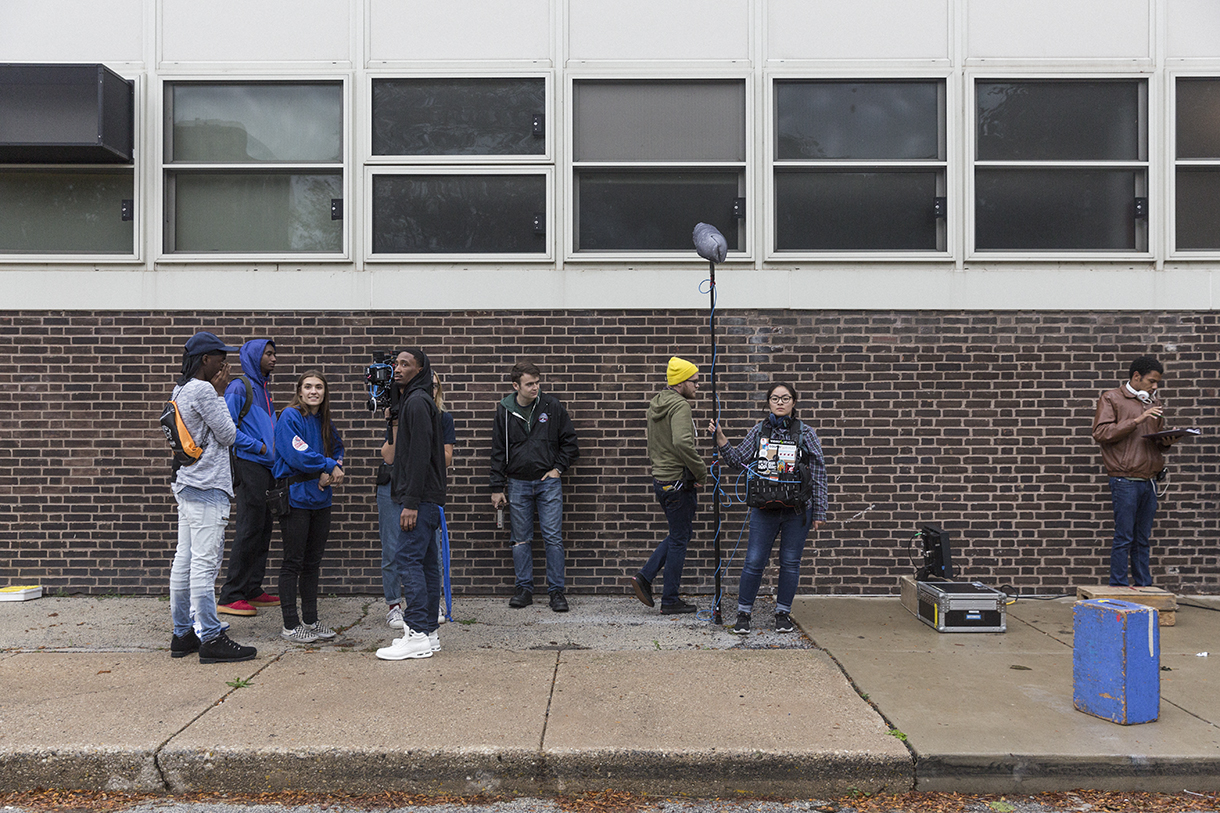 Emmy-award winner and Cinema and Television Arts alum Christian Sprenger '07 will return to the Columbia campus to teach "Art of the Shot: Master Lighting Class," a hands-on lighting class. The class will be held on Monday, October 1 from 5:00pm to 10:00pm at the Media Production Center. At this year's 70th Primetime Creative Arts Emmy Awards, Sprenger received the Emmy for Outstanding Cinematography for a Single-Camera Series (Half-Hour) for his work on FX’s Atlanta. Sprenger was also nominated in the same category for his work on the Netflix series GLOW.

The following day, Sprenger will join gaffer and fellow alum Cody Jacobs ’08 for “Clips and Conversation: Christian Sprenger and Cody Jacobs.” The event will be held Tuesday, October 2 at 3:45pm at 1104 S. Wabash Ave. Both events are open to all Columbia students and presented by the Cinema and Television Arts Department.