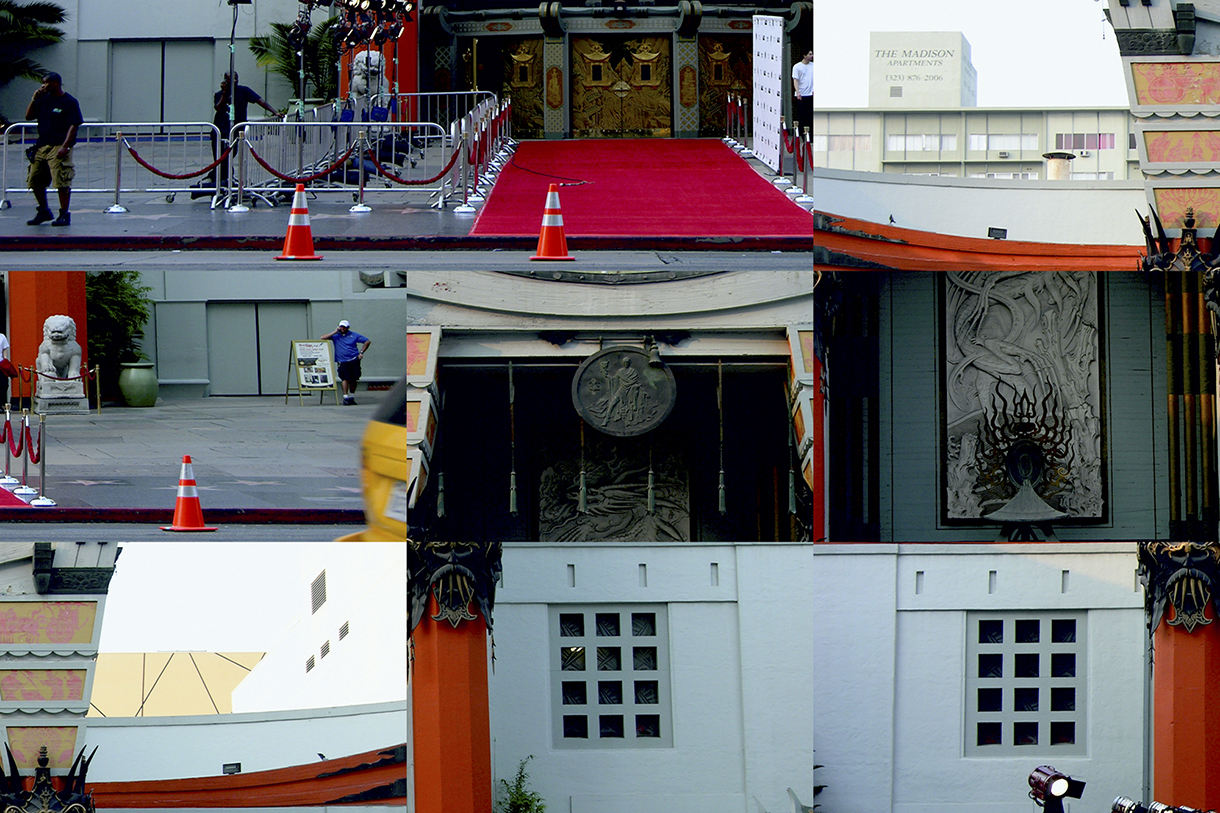 Camper has been invested in filmmaking since he was 17 and has been writing and publishing articles on cinema since he was 18. His digital art career began in 2004 when he began experimenting with digital prints “that resulted from decades of thinking about whether combining multiple still images could create imagined senses of space a bit akin to the effects of some great cinema.” He began exhibiting in 2007.

Camper will attend the gallery’s opening reception March 25 from 1-4 p.m.