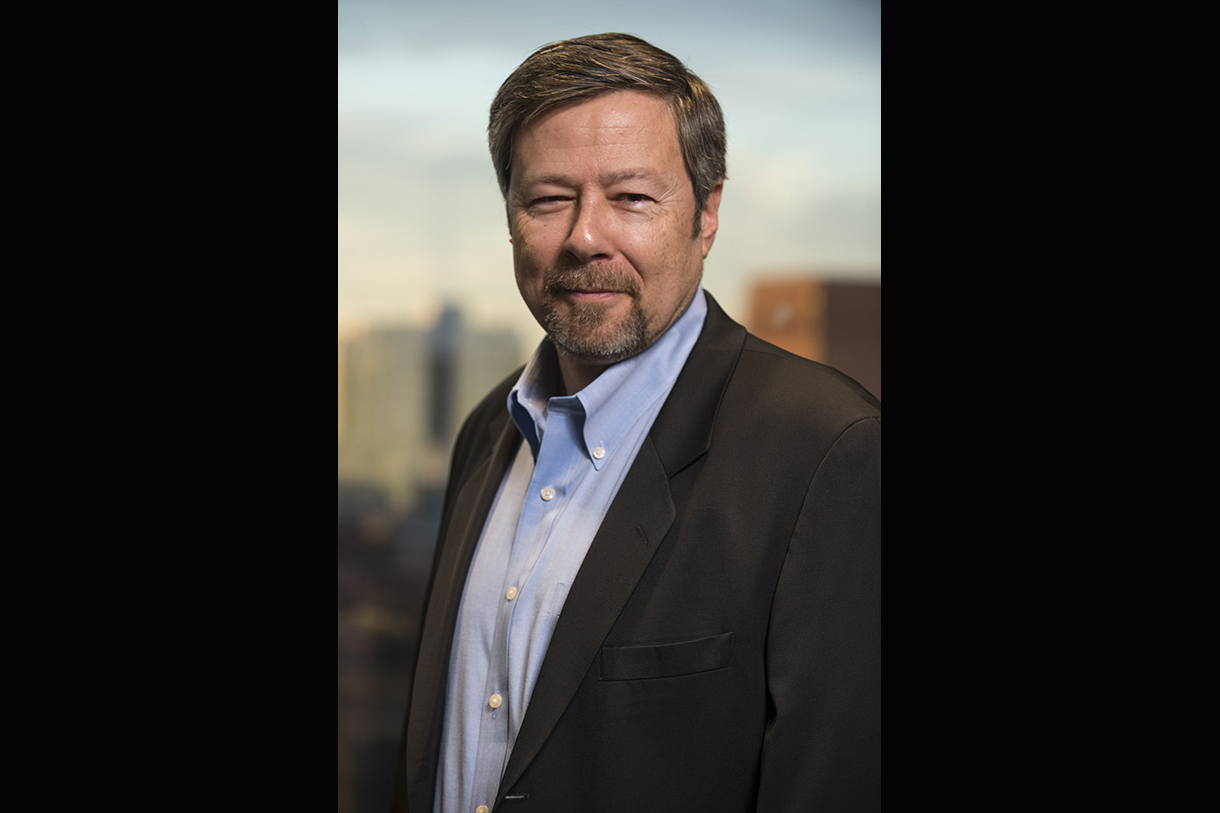 Rosati has 25 years of​ experience in strategic communications leadership for higher education, foundations, academic medical institutions, and other not-for-profit organizations. He previously served as Associate Chancellor for Public Affairs at the University of Illinois at Chicago, where he supervised communications and marketing for the university and its health sciences system, and earlier as Interim Director of Public Relations and Manager of News and Information for the Illinois Institute of Technology. Prior to that, he was a print and broadcast journalist, winning two regional Emmy Awards as a television news executive and serving as a supervising editor in the Associated Press’ Washington, DC, and Chicago bureaus. He also is the author of 23 plays, many of which have been produced in New York, New Jersey, Boston, Michigan, and Chicago, and is a member of the Dramatists Guild and The Company Theatre Group.

Over the past four months, Rosati has implemented a more aggressive institutional news release program, has sought to build deeper relationships with local media outlets, is developing a comprehensive communications strategy in support of student recruitment efforts, and has overseen a redesign of the home page for Columbia’s website launched in March 2018.

Rosati will continue in his role to implement President Kim’s charge to be relentless in telling stories to multiple audiences through multiple means of communication, and to share the quality and value of Columbia’s programs, the breadth of its institutional accomplishments, the audacity of the college’s collective aspirations, and the remarkable achievements of Columbia’s students, faculty, and alumni.