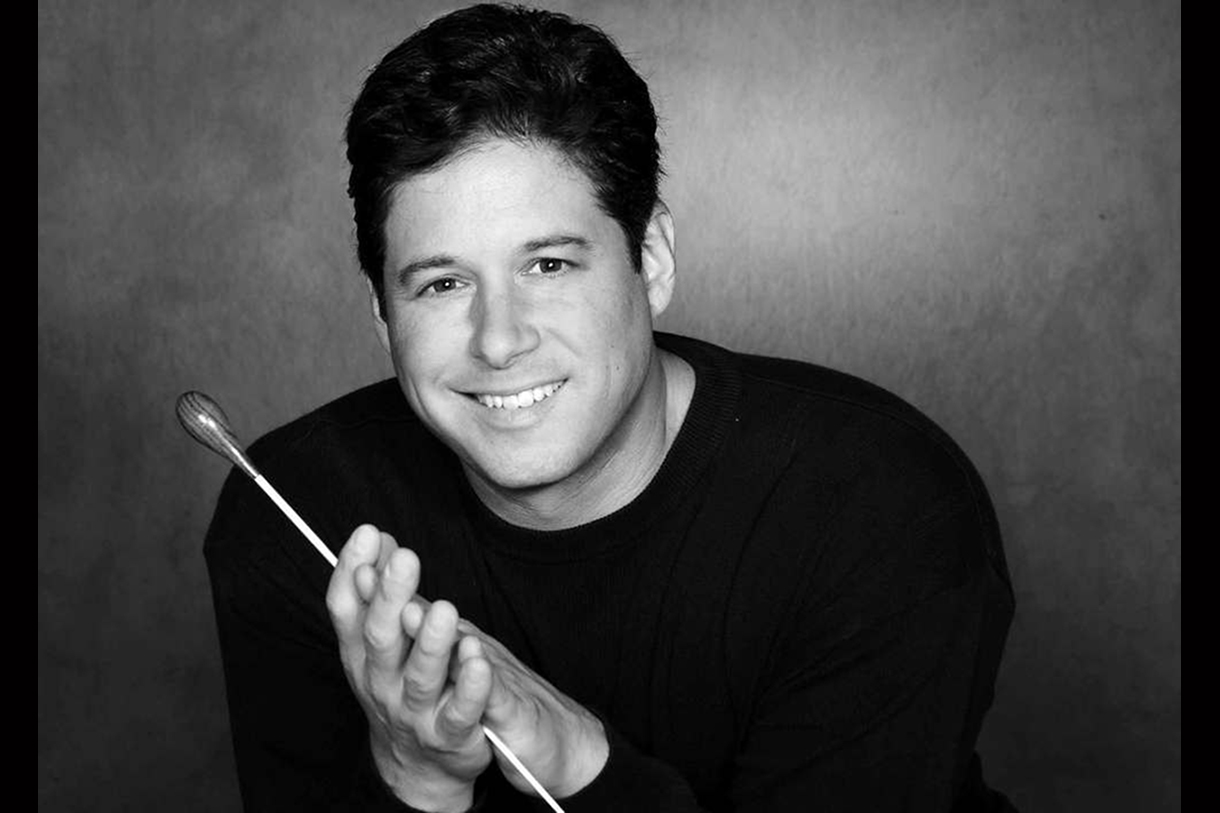 Vinick, who also serves as Music Director and Conductor of the Chicago Metropolitan Symphony Orchestra and the Cover Conductor for the Joffrey Ballet, has taught at Columbia for over fifteen years. He has been a guest conductor in concerts across the country, from Virginia to Tennessee, and has also worked with China’s Sichuan Philharmonic Orchestra and Shandong Symphony Orchestra.

The LSSO’s final concert of the season, Pipe Dreams, takes place June 2 and 3.