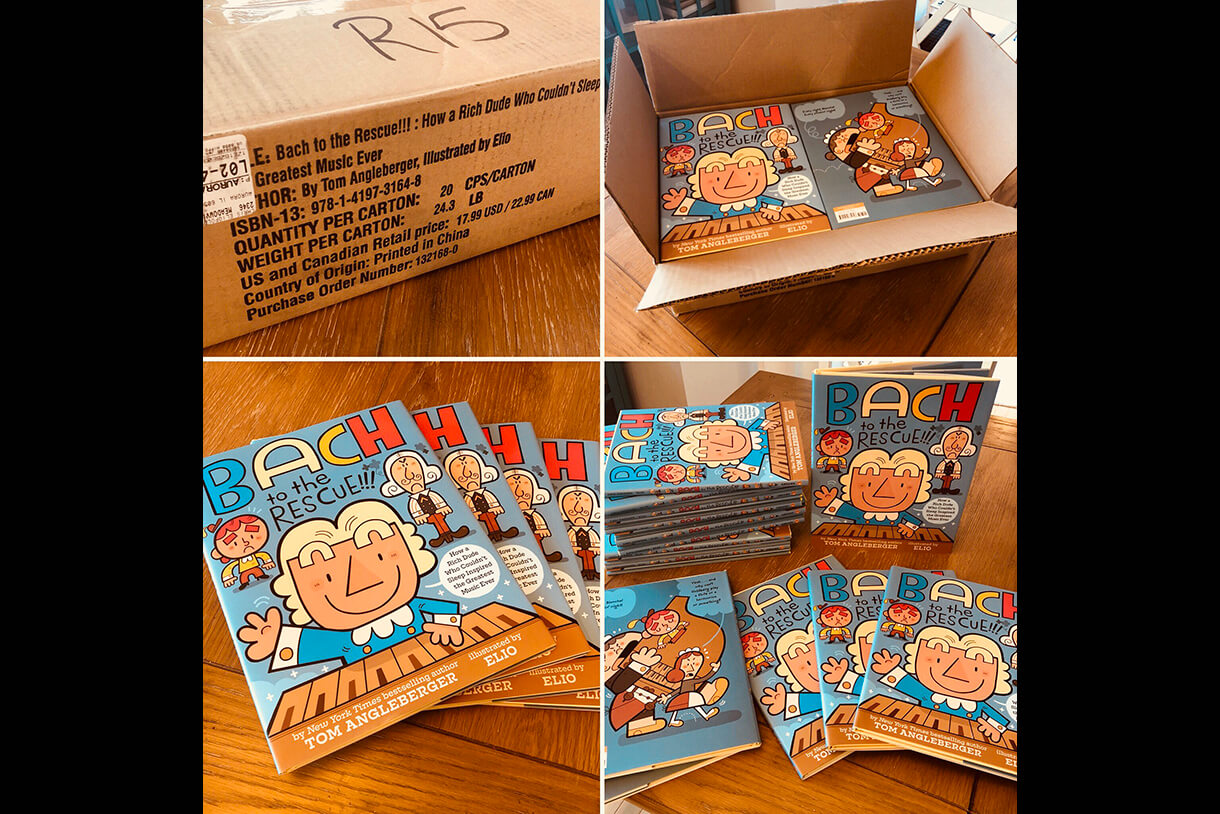 Photo courtesy of Chris Eliopoulos.
The Illustration faculty member’s book, “Bach To The Rescue!!!,” has been named one of Amazon’s Best Books of the Month.

The book details the origin story of Johann Sebastian Bach’s Goldberg Variations. Along with the narrative, Eliopoulos’s illustrations in the book have been described as “broad, simply drawn, loudly colored cartoon scenes” by Kirkus Review.