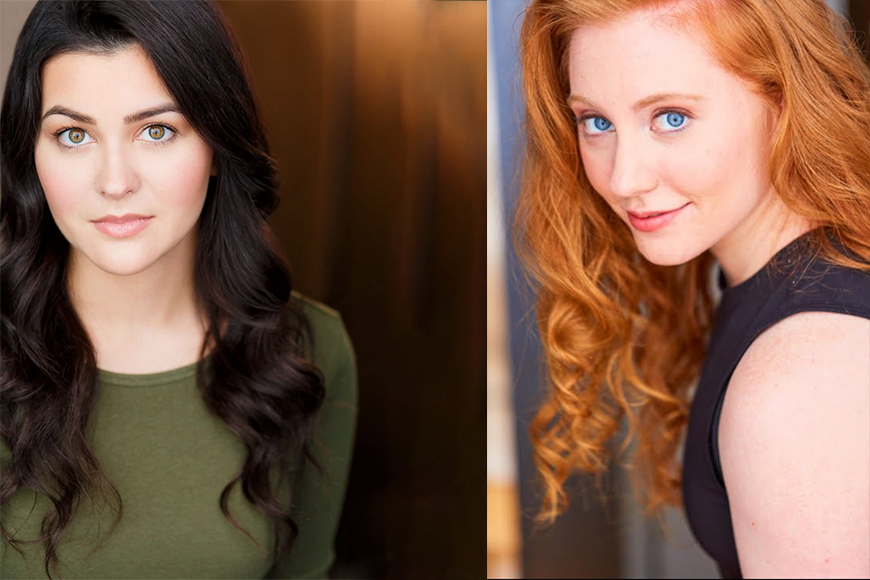 Columbia College Chicago alums, Courtney Mack ’15 and Mallory Maedke ’14, are headed to Broadway next year with Six, the British rock musical about the six wives of King Henry VIII.

Before Maedke heads to New York next year, she will be stepping into the role of Jane Seymour—the third wife of King Henry VIII— for the November 29 to December 22 run of Six at the Ordway Center for the Performing Arts in Saint Paul, Minnesota. Maedke and Mack were announced as “alternate queens” for the New York production of the show. Preview performances will take place at Brooks Atkinson Theatre in February. The show is scheduled to open on March 12, 2020.

Both Mack and Maedke served as alternates for the show’s U.S. premiere at Chicago Shakespeare Theatre earlier this year. They are both alums of Columbia College Chicago’s Musical Theatre Performance BFA program.