"Alone Together" Screened at LA Shorts 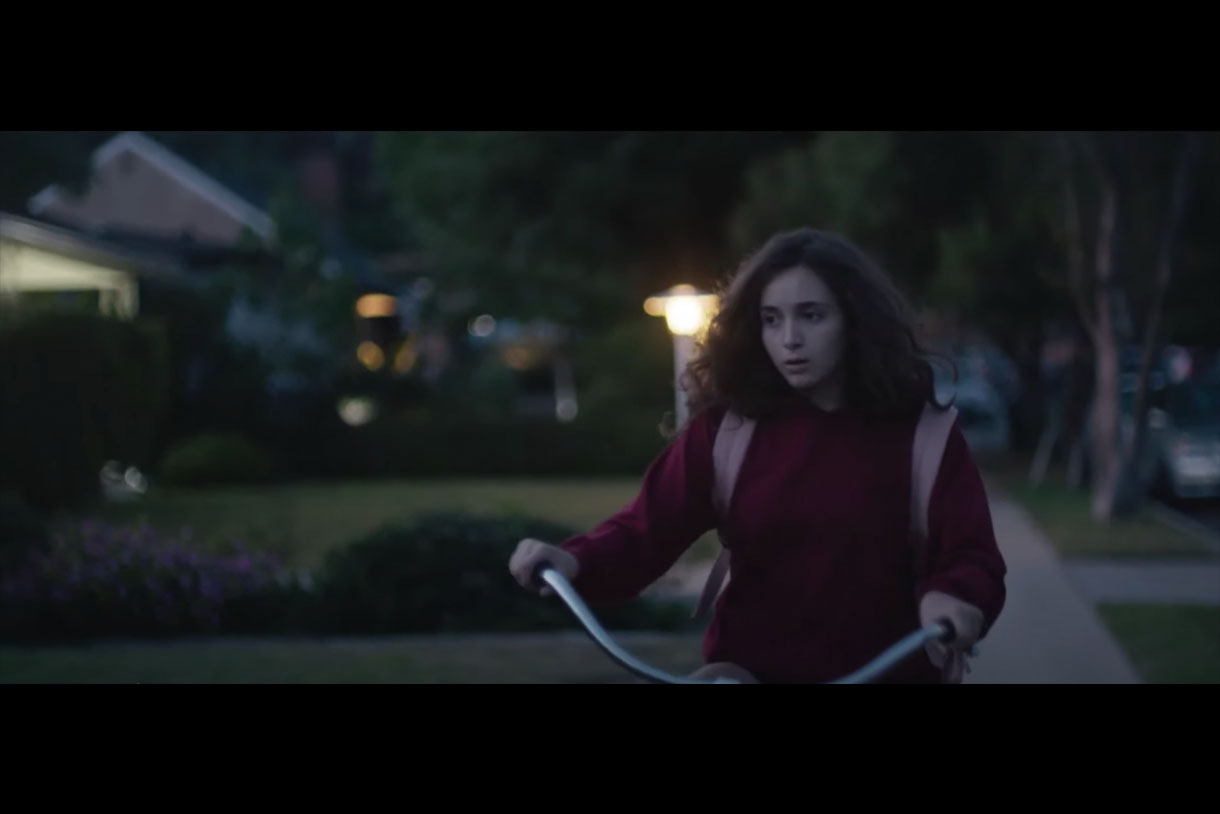 A still from the film
Columbia Alum Katie Sponseller, MFA '15, has had her short film, "Alone Together" screened at the LA Shorts film festival.

"Alone Together," screened October 8th, tells the story of a fifteen-year-old girl who makes the decision to join a boy's wrestling team in the aftermath of sexual assault. This film is latest addition to Sponseller's thriving career, which has included shows with networks as diverse as Fox, Starz, CBS, Amazon, eko, Showtime, and AppleTV+.

"Alone Together," which was written and directed by Sponseller, had a mostly female crew, including a female director of photography, assistant director, production designer, and editor. You can read more about how this film advances women in film in this summer's interview with Sponseller in The Woman's Direction.

The film is available to screen here.