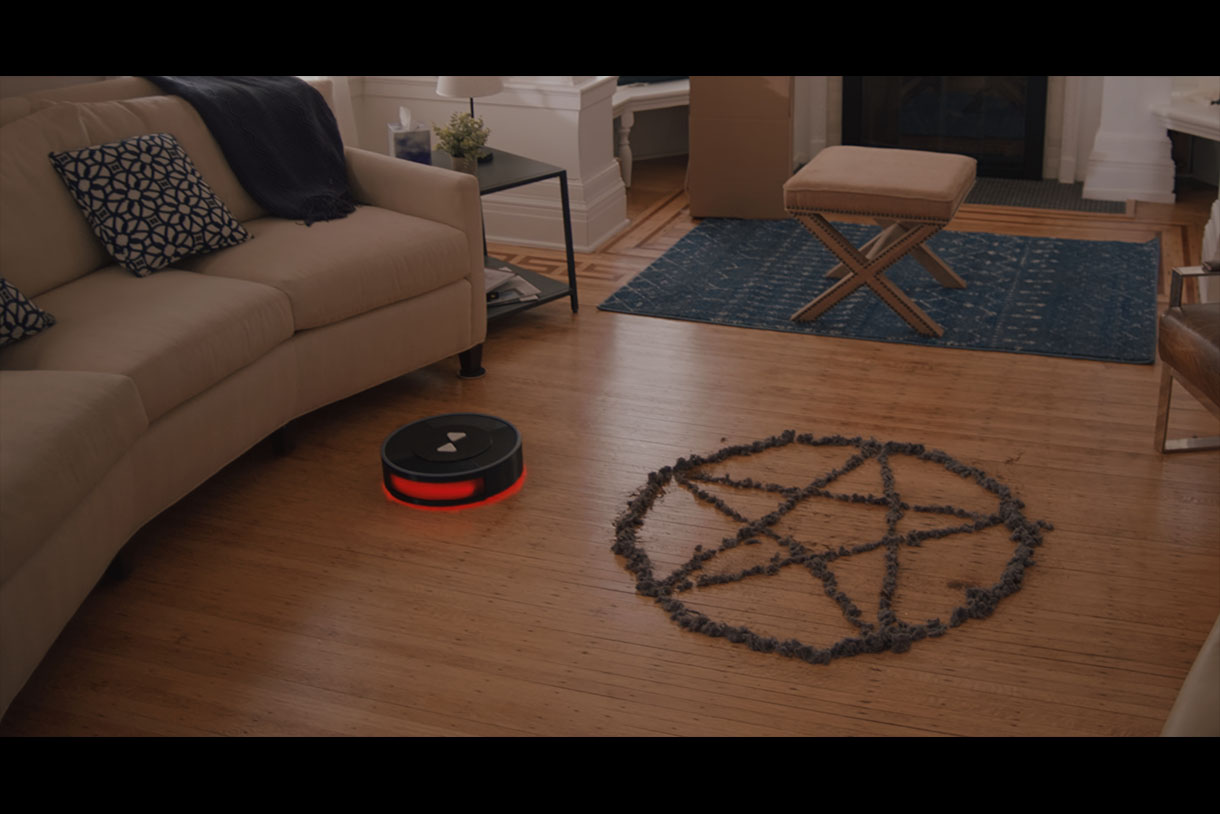 McGuirk's short film, "Devil Vac," will premiere as a part of the "Bite Size Shorts" series on Hulu.

At Columbia, Mike McGuirk was a Film major, who generally focused on directing and producing. He completed his Bachelor's degree at Columbia with the Semester-in-LA Program, an experience that led him to continue to pursue opportunities for high-level training in his field. He is a graduate of the DGA Trainee Program and recently received his MFA in Screenwriting from the David Lynch School of Cinematic Arts. He is also the founder of The New York Motion Picture Company.

In "Devil Vac," which was produced by McGuirk, stunt-choreographed by #Columalum Ryan Bourque '09, and which stars actors Sylvie Preston and Edward Miskie, a young couple receives a suspicious robot vaccum that goes too far in its cleaning duties.

You can see a trailer for Bite Size Halloween here. A link to the series can be found here.