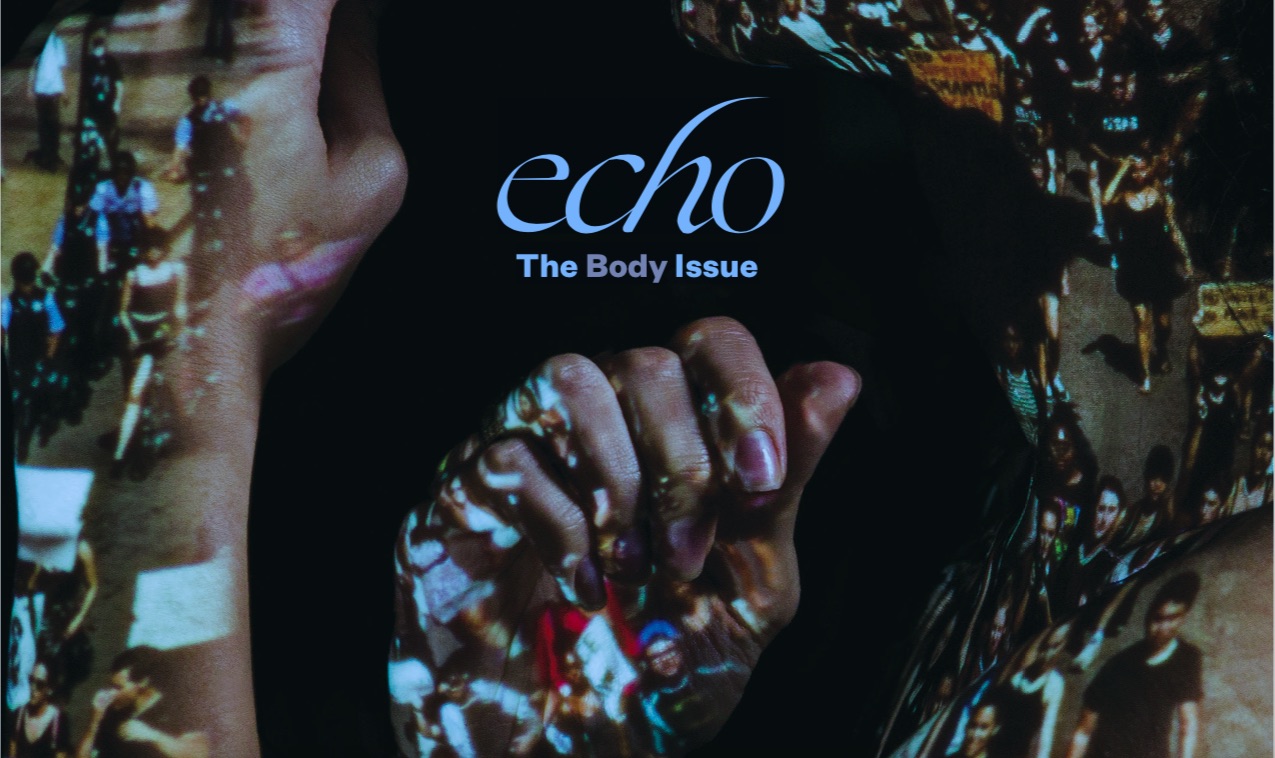 Echo took the top award as a Gold Crown winner as a general magazine hybrid for The Body Issue print edition and accompanying website, while the Columbia Chronicle was honored with a Silver Crown as a hybrid news outlet.

The awards were announced in a virtual ceremony for student work published in 2018-2019. Echo took the top award as a Gold Crown winner as a general magazine hybrid for The Body Issue print edition and accompanying website.

The judges noted: "With the goal of searching for the questions that can only be answered with stories and a mission to act as a catalyst for sharing ideas and boosting voices, the Echo's editors created 'The Body Issue.' The key to the success of the staff’s mission is that it never forgets the basics of storytelling." The judges also complemented Echo's "reader-friendly design and typography."

The Columbia Chronicle was honored with a Silver Crown as a hybrid news outlet. "The Columbia Chronicle team executes thorough and balanced coverage of its community, including local and national issues as they relate to the campus audience," the judged remarked. "Print editions consistently showcase a commanding visual element on each front page." The judges also praised the online photo galleries and videos, plus the podcast, which judges said "provides a powerful forum for discussion."

"We are thrilled that our students' hard work has been honored in this way," said Suzanne McBride, chair of the Communication Department, home to both Echo magazine and the Columbia Chronicle. "I want to congratulate our students for being recognized nationally and I want to thank the many faculty and staff who've worked with the students throughout their time at Columbia."

In the CSPA announcement, the organization wrote: "The Crown Awards honor top student publications chosen from CSPA’s members. Crowns are selected for overall excellence in a head-to-head comparison. During Crown consideration, publications are judged on their excellence as shown by their design, photography, concept, coverage and writing."

The CSPA announced 37 total crown winners in news, magazine, yearbook and digital formats, noting "a total of 1,145 publications were eligible for judging."

The ceremony video can be found here. The award for Echo is presented at approximately 5:21 with judges' commentary and visuals from the magazine. The Chronicle is awarded with judges notes and visuals is at the 14:07 mark.