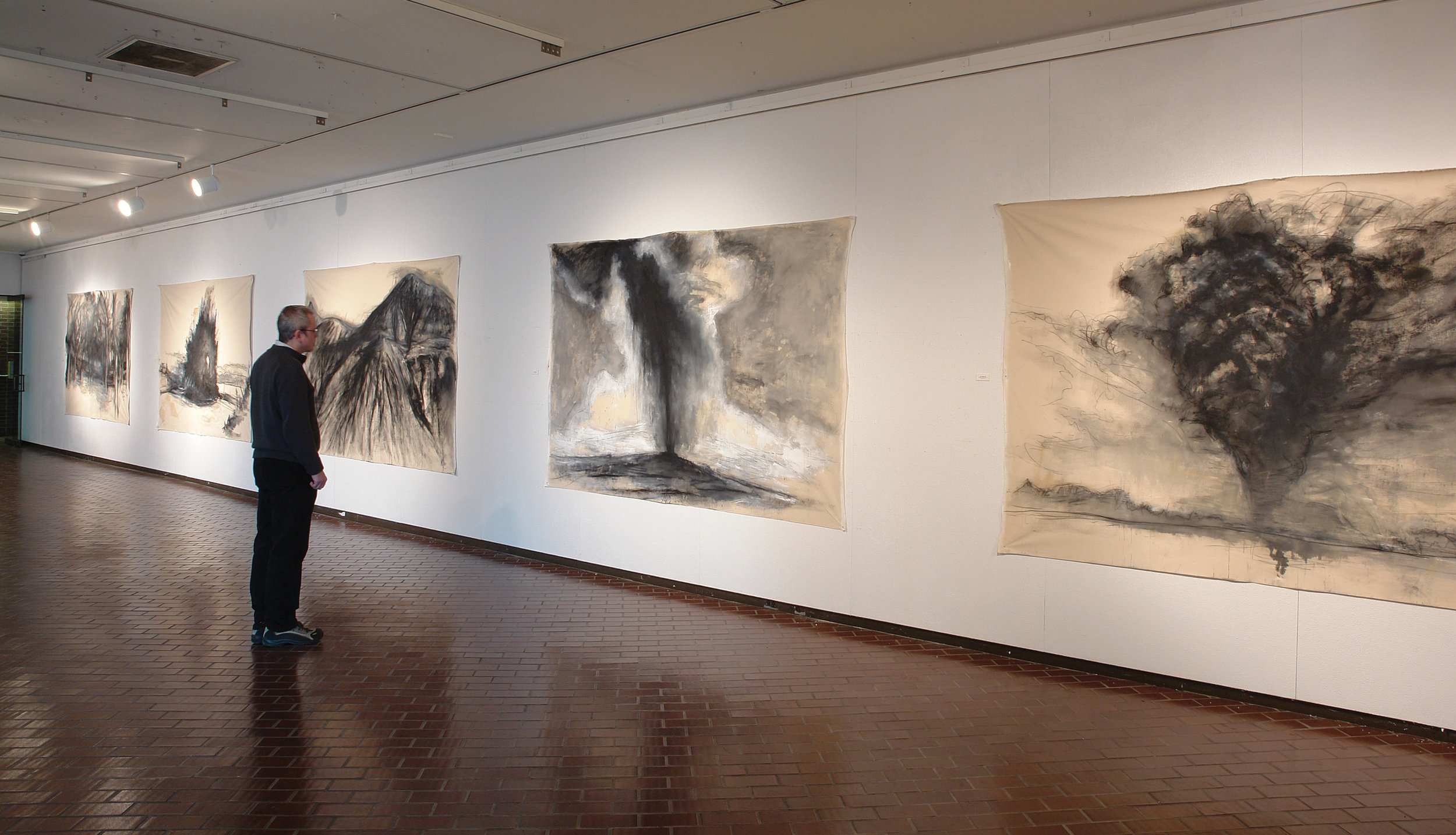 Courtesy of WorkAtHand.com
Cinema and Television Arts Associate Professor Peter Hartel and the film's subject, Michael Paxton, will be in attendance at the film's screening on Thursday, February 13.

A documentary film directed and produced by Columbia College Chicago Associate Professor Peter Hartel will be featured at this year's College Art Association Annual Conference as part of their Offsite Events catalogue.

"Work at Hand, Michael K. Paxton" is about the life and work of painter Michael K. Paxton, a Chicago Artist and Adjunct Faculty of Columbia College Chicago. The film highlights Paxton's humble beginnings in the hills of West Virginia, his battle to overcome stage 4 cancer, and his continued survival 20 years later.

The screening is free and open to the public. It will take place Thursday, February 13 from 6:30 to 8:15 p.m. at the Hokin Lecture Hall of Columbia College Chicago (623 South Wabash Building, First Floor, Room 109). Both Hartel and Paxton will be in attendance.

For more information about the film, visit WorkAtHandFilm.com. 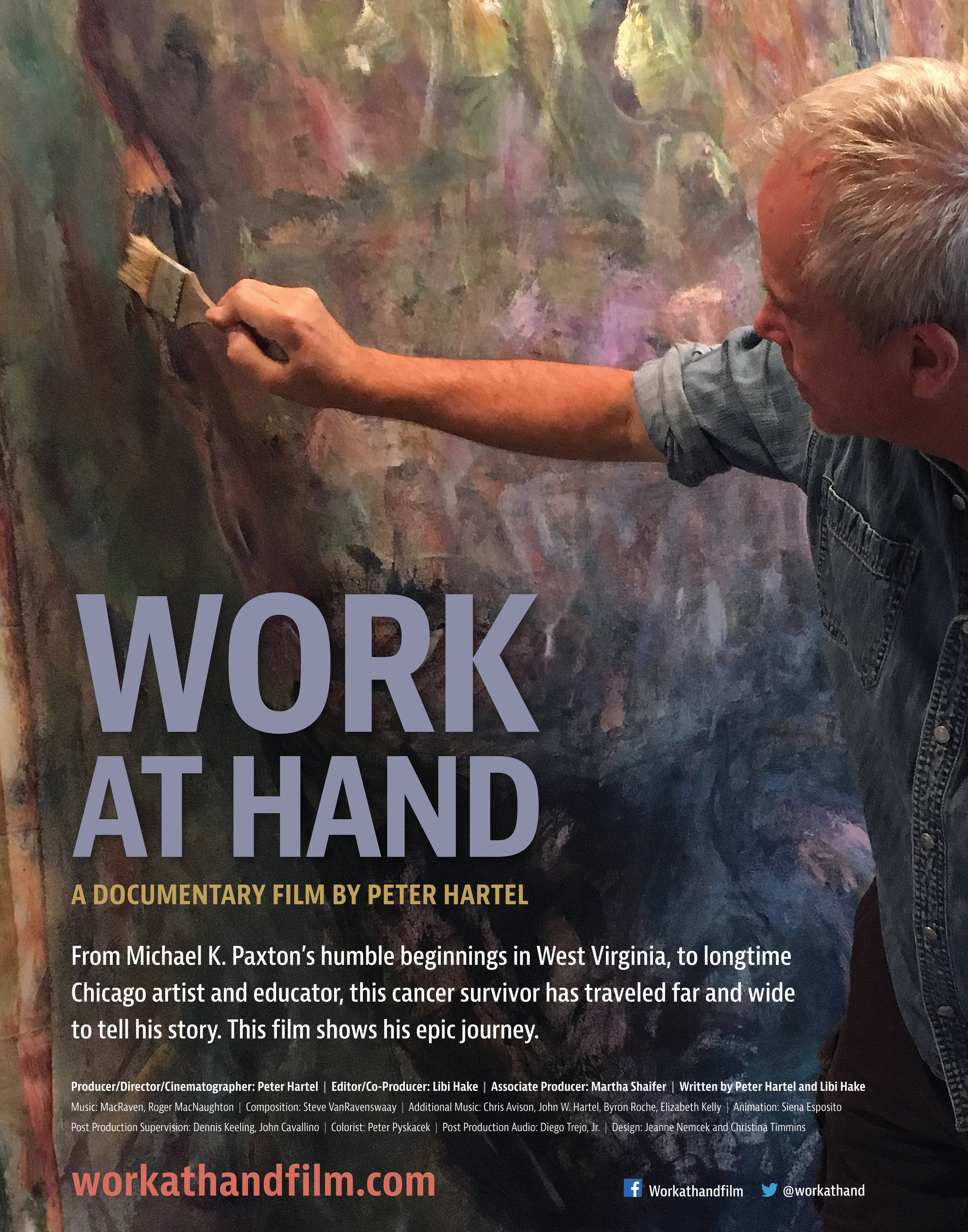