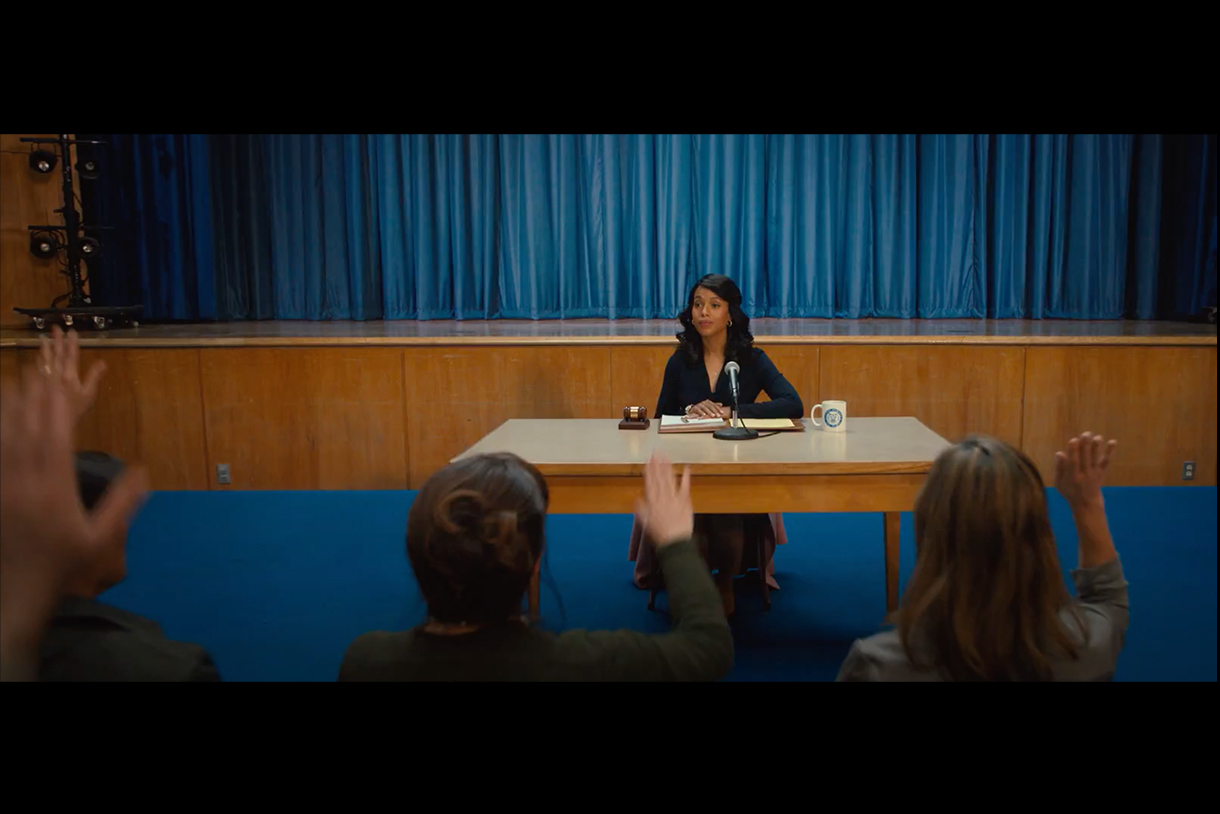 Columbia College Chicago is pleased to celebrate the career achievement of CTVA alum Jordan Bracewell ’13 who worked as an assistant editor on Ryan Murphy’s new Netflix film, “The Prom.”

Bracewell, who previously worked on “American Horror Story,” “Pose,” and “Ratched” at Fox Searchlight Pictures, has also had experience working as a lead editor at Strange Loop Studios in Chicago as well as Red Bull in Los Angeles.

“The Prom,” is a musical comedy about theatre stars who descend on a small town in Indiana in support of a high school girl who wants to take her girlfriend to the prom. The story was adapted for the screen from Chad Beguelin, Bob Martin, and Matthew Sklar’s 2018 Broadway musical of the same title. The film features performances by Meryl Streep, James Corden, Nicole Kidman, and Kerry Washington. You can see a trailer for the film here.