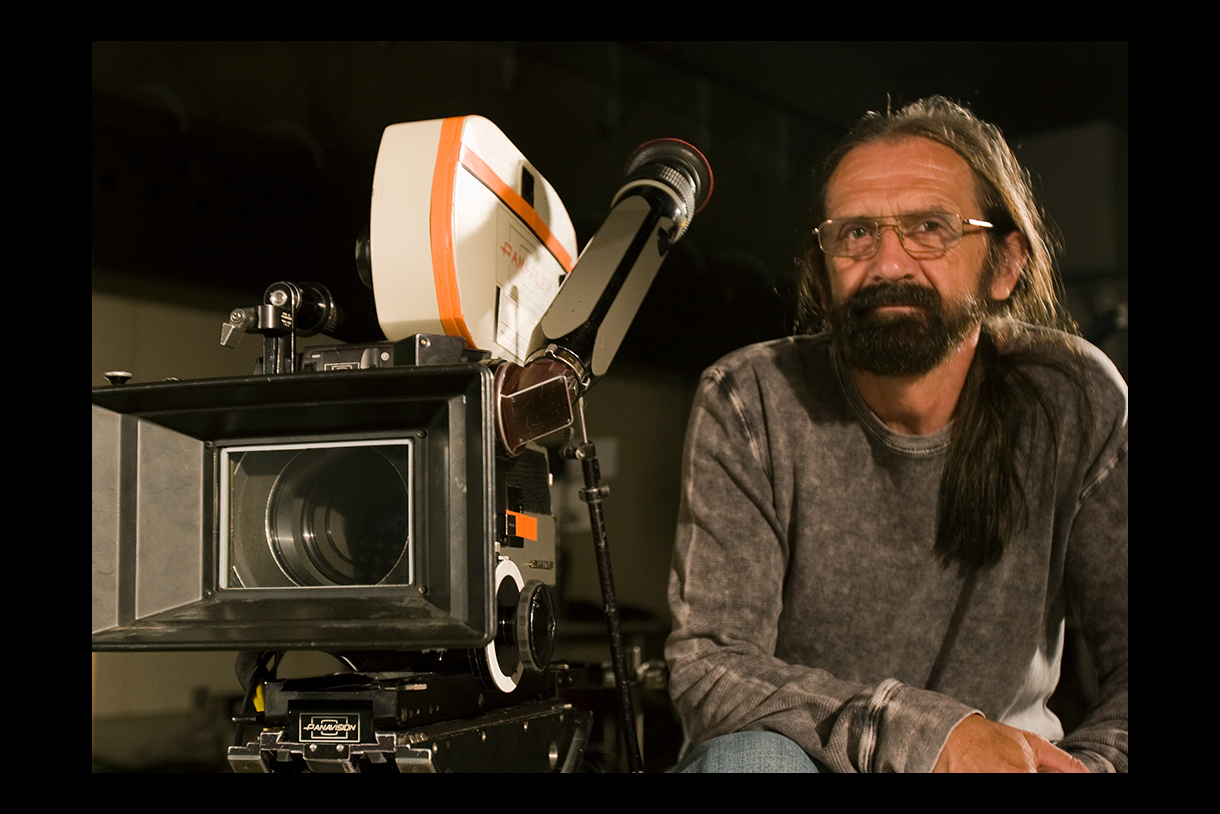 Cinema and Television Arts would like to announce the retirement of faculty member Robert Buchar.

Columbia College Chicago’s Cinema and Television Arts Department would like to announce the retirement of Robert Buchar, who has been a faculty member at Columbia since 1990.

Robert Buchar received his MFA from the Film Academy of Fine Arts in Cinematography in Prague, Czechoslovakia. He shot more than 20 films in Europe before his arrival in the United States in 1980. After being hired by Columbia College Chicago, he designed the cinematography curriculum, which has led the department into an era where alumni win the highest awards in the industry, including Oscars and Emmys in cinematography.

CTVA Chair Eric Scholl, in a farewell address, noted that “Robert has witnessed massive changes in Europe in both political and creative arenas. His documentary, "Velvet Hangover," documents the creativity and struggle behind the Czech New Wave… He remains a great source of the collective history and memory of what makes Columbia unique, and a link to what made it special in the first place.”

Robert Buchar has had fascinating first and second acts in his career. We wish Robert the best in his retirement and in whatever his third act brings.