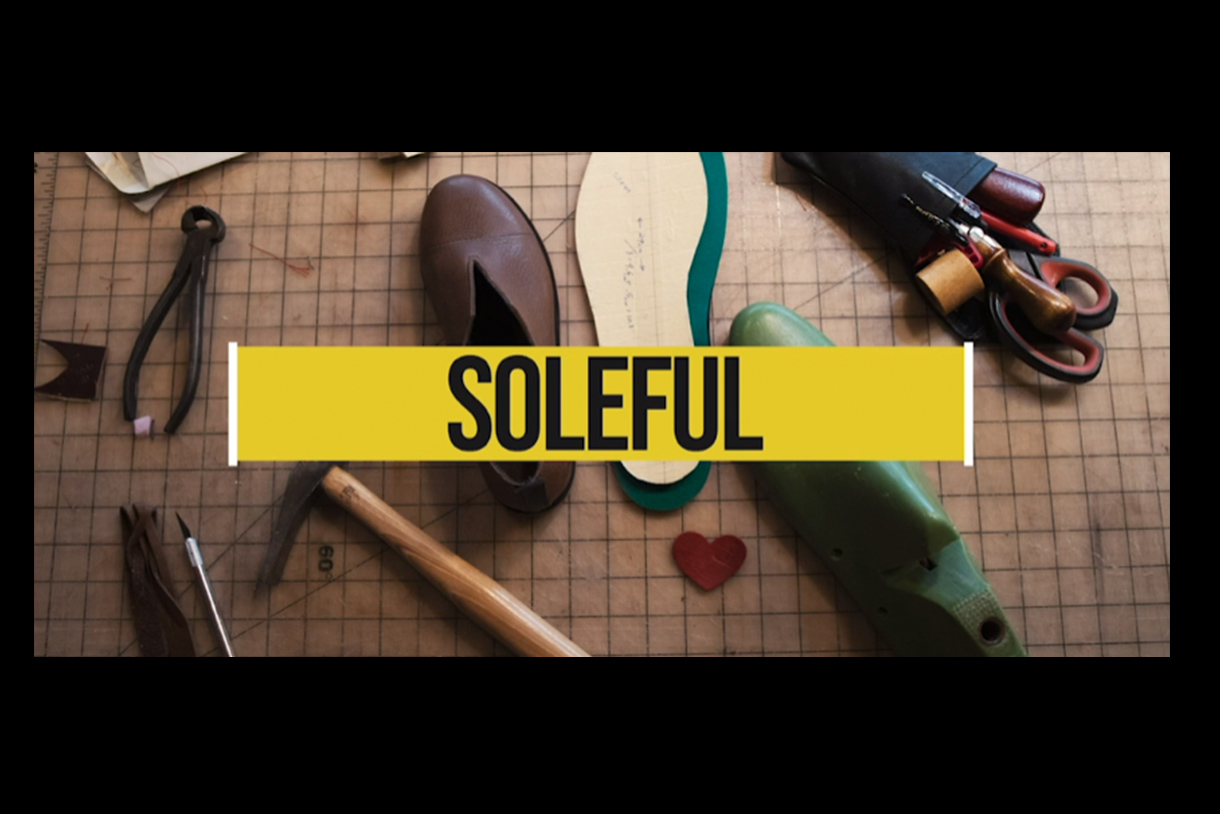 Three students from the 2020 DocYourWorld course are honored at the Bronzeville Film Festival for their film, "Soleful."

The creators of the film won First Place at the Bronzeville Film Festival and a $5,000 scholarship. The festival took place on line on the DuSable Museum's Facebook Live site on August 2, where the three filmmakers were interviewed and the film was shown. The film focuses on a Bronzeville based shoe maker, Yohance Lacour, and his struggle to get past his difficult childhood.

The film has been covered by WTTW. Follow the course @docyourworld or @columcinematv.