Joe Meno Receives Positive Reviews for New Book, Between Everything and Nothing 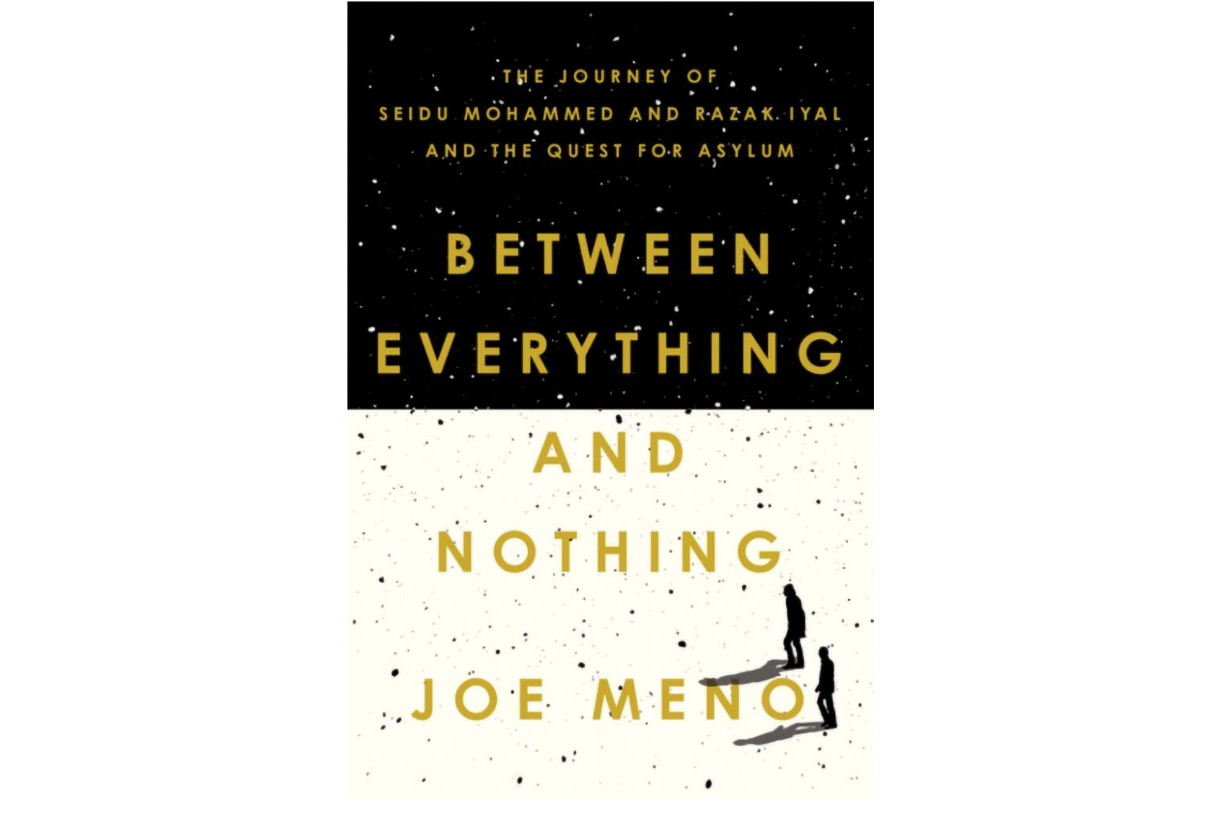 "Meno, a professor of creative writing and prolific fiction writer, tracks the grueling journeys of his complexly rendered protagonists, Razak and Seidu . . . The author portrays them convincingly as hapless pawns in a massive explosion of migration, countered in the Americas with greed and cruelty . . . The narrative is dispiriting, as Meno documents the Kafkaesque, for-profit reality of today’s immigration morass, but Meno writes deftly, with a fine sense of detail and place, bringing an all-too-common story to life. A well-paced and engaging account, highly relevant to current political debates." ―Kirkus Reviews (starred review)

"A suspenseful account of two Ghanaian refugees’ quest for political asylum . . . Meno’s well-written story of survival and friendship puts individual faces on the plight of millions of refugees around the world. Readers will be equal parts outraged and inspired by this novelistic account." ―Publishers Weekly