Animated Feature Made by Faculty Distributed by 1091 Pictures 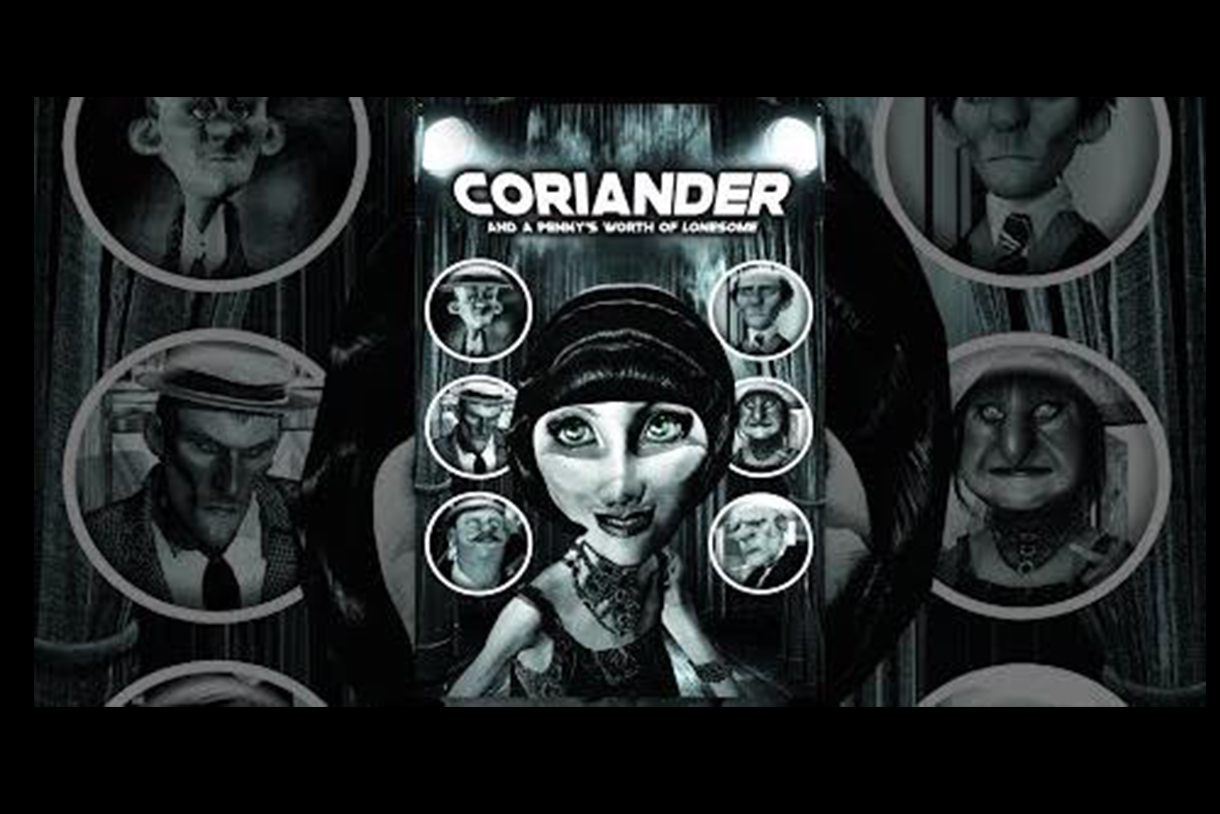 "Coriander and a Penny's Worth of Lonesome" can be rented or purchased on most major streaming platforms including YouTube, Amazon, iTunes, Xfinity, Google, and Apple TV+.

Columbia College Chicago is pleased to announce that the animated feature film "Coriander and a Penny's Worth of Lonesome" has been picked up for distribution by 1091 Pictures, a distribution partner committed to supporting independent films.

Falzone is a recipient of an Illinois Arts Council Artist Fellowship in Screenwriting as well as IAC Finalist Awards for his screenplays Hope’s Dash and Unity in Love. He teaches Cinema Directing 1 and 2, as well as various cinema studies courses. Grant, who has 34 feature film credits, is a published author, fine-art photographer, and an acclaimed digital artist. His instructional areas include Producing, Directing, New Media Acquisition and Distribution, Animation, Cinema, and Visual Effects.

Additional coverage on this film can be found here. For more information, please contact Ron Falzone directly at rfalzone@colum.edu.