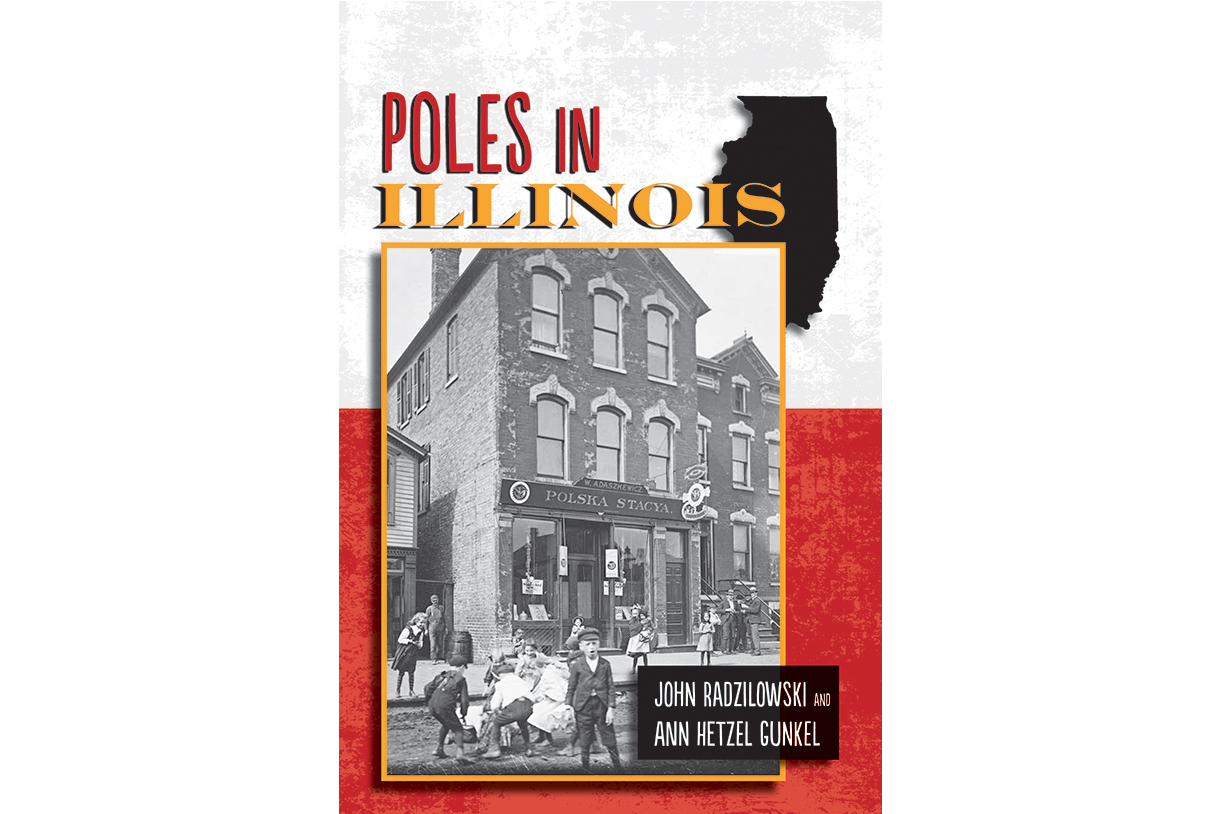 The Illinois State Historical Society has awarded Poles in Illinois the Superior Achievement Award for a Scholarly Book in their Best of Illinois History 2021 Awards Ceremony. The Award is a Recognition of superior achievement for an original scholarly work of one or more volumes that adds to the knowledge of state and local history and serves as a model for the profession and reaches a greater public.

Praise for Poles in Illinois includes:

“This is a book that needed to be written …. Poles in Illinois is not a definitive history of the Polish community in Illinois, but it is a very impressive beginning and a declaration that justice demands further study of this important segment of the population.” - Thomas J. Napierkowski, Naród Polski

“Poles in Illinois affords an excellent overview of this ethnic group in the state of its greatest density of settlement. Because of the centrality of Chicago as the capital of American Palonia, it has a wider relevance than other state studies. The authors also address rural settlement in the state, utilizing jubilee books and other local sources to discuss small communities, all too often slighted.” - William J. Galush, The Annals of Iowa