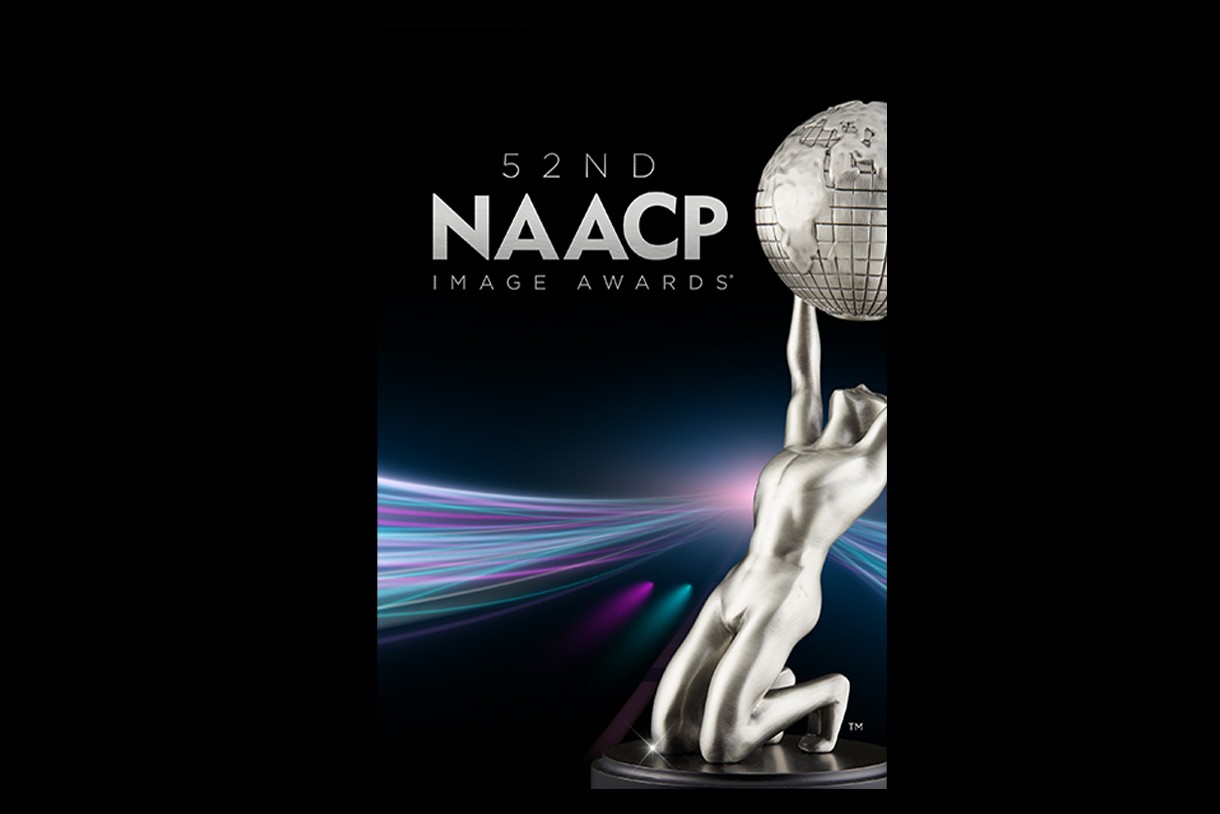 Ten Columbia alums were honored for their work during the 52nd annual NAACP Image Awards.

Columbia College Chicago is proud to announce that alumni Diane Weyermann '92 and Keith Walker '88 have been honored as winners in the Outstanding Documentary (Film) category during this year's NAACP Image Awards. Both alums worked on John Lewis: Good Trouble, a film which chronicles the Georgia Representative's six decades of social and political activism. Weyermann was the executive producer on the project, while Walker was the cinematographer.

Alum Hafizah Geter, MFA '10, was nominated for her Wesleyan University Press-published work, Un-American in the category of Outstanding Literary Work-Poetry. Through Un-American, Geter uses poetry to chart the history of a family of many diverse origins and mixed citizenship. Another Chicago Magazine also gave Un-American rave reviews, noting, "To mourn a loved one (or in some cases, a stranger, who by nature of diaspora could be considered a loved one) in a country that refuses to acknowledge Black life is to make available to the living and the dead perpetuity and the right/rite of being seen."

Eight other Columbia alumni were also recognized in this year's awards, as the projects they worked on earned the following nominations and wins:

Congratulations to all of our #Columalums! For more information, please contact Sarah Schroeder at sschroeder@colum.edu.