Columbia College Chicago is pleased to announce the success of the following student Practicum films across the festival circuit: 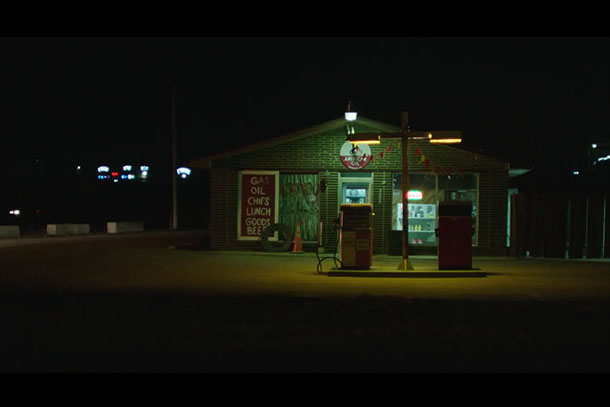 A failed bank robbery climaxes at a remote gas station when the suspicious attendant forces a deadly showdown. "Inconvenience" was screened at the 2020 Short Cut 100 festival in Chicago, IL. See the trailer here. 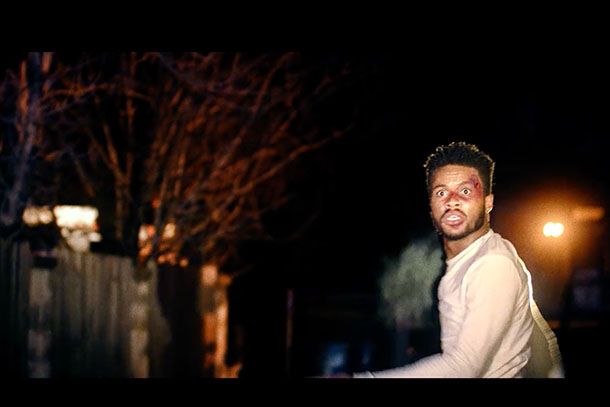 After a brutal interaction with the police, a young black father's search for freedom takes him beyond the limits of the atmosphere. Pegasus was screened at the Chicago International Film Festival, the 2020 Savannah Film Festival, and the Wolf Tree Film Festival, where it won two awards. It will be presented at the Visions 10 Film Festival and Conference at the University of North Carolina, where Director Orlando Leroi has been nominated for the corresponding Visionary Filmmaker Award. Finally, it has been selected for the Seattle Black Film Festival, and will be screened between April 23rd and 25th, 2021. See the trailer here. 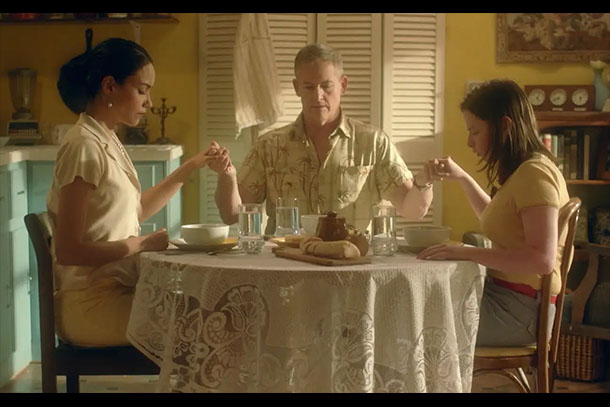 When a sheltered girl discovers that there is more to the world around her, she has to decide between living in a fantasy or facing a cold, bitter reality. This film has been screened at the 2020 ME Film Festival in Milledgeville, GA, the 2019 Capital City Film Festival in Lansing, MI, and the 2019 Dirigo International Student Film Festival in the UK. It will also be presented at the Visions 10 Film Festival and Conference at the University of North Carolina. Directors Christopher Rohrbeck and Noah Bodner have been nominated for the corresponding Visionary Filmmaker Award. See the trailer here. 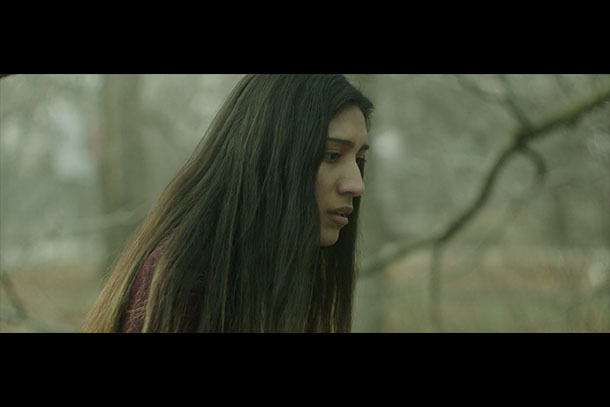 Paloma and her two siblings venture into the woods to spread their grandmother's ashes but find themselves at the mercy of a demonic creature that preys on their faults and fears. "Little Sparrow" was screened at the 2019 Magikal Charm Experimental Film Festival in New York City, NY and the 2020 Horror Bowl Film Festival, Chandigarh, Punjab India. You can see the trailer here.

"A Wolf Comes at Night" 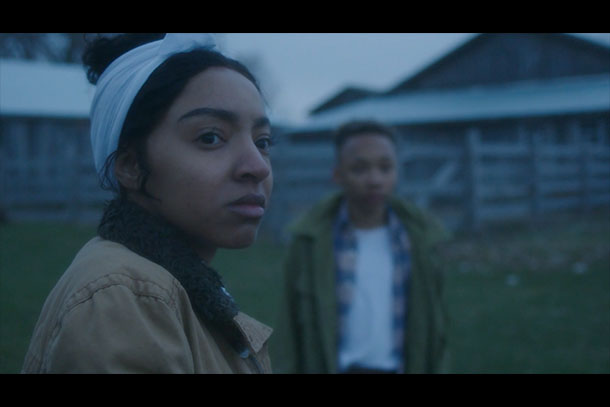