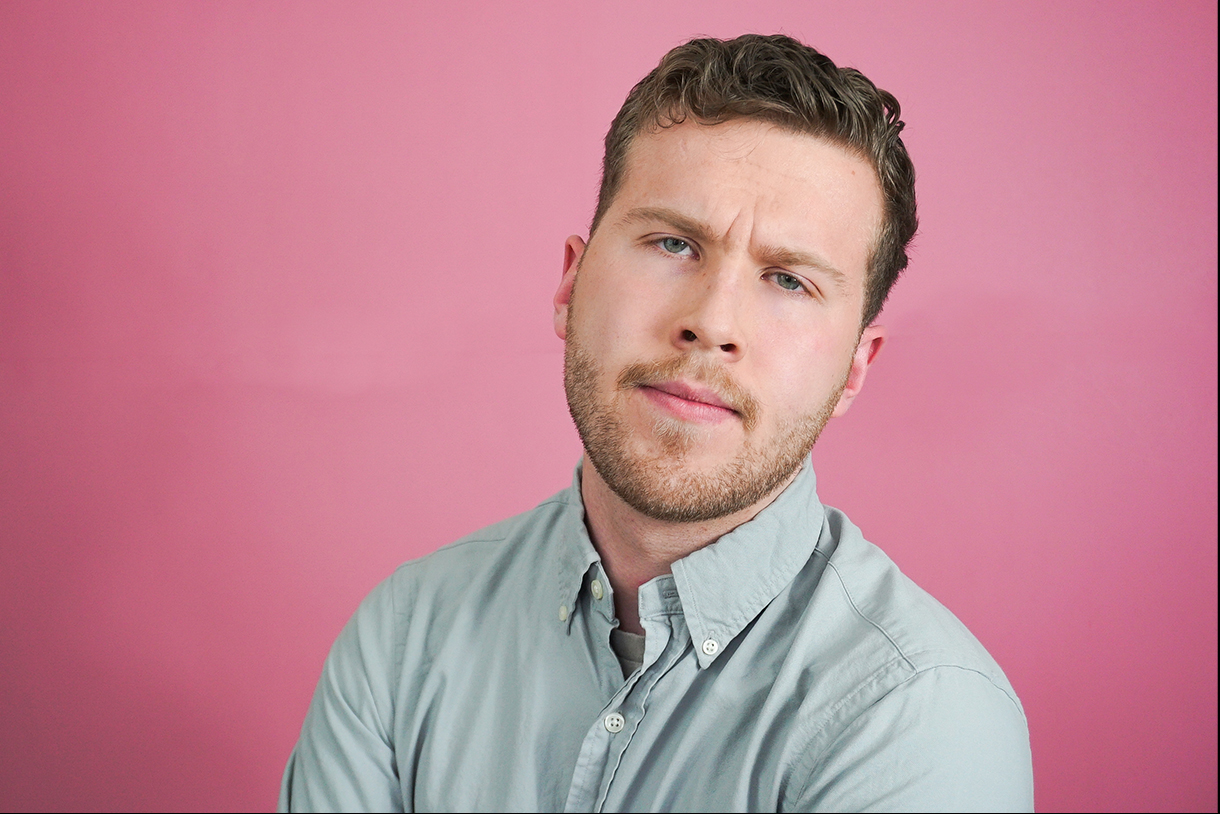 Columbia College Chicago is proud to announce that "Old Folks," as a winning screenplay, will be produced through the "Let's Make It!" competition.

"Old Folks" is a sitcom that follows a broke college graduate who moves, in financial desperation, into the only apartment he can afford, which is in a retirement home.

Eaton, a Cinema and Television Arts alum who studied screenwriting, enjoyed significant success at Columbia. His 2017 short film, "Undercover Pop," won Best Short Film at the eMagine Media Festival in 2017. "Undercover Pop" is a satirical comedy in the style of classic 1970s cop shows. Eaton has also worked on the short film "Ghost Guys," which he has described as "a comedic satire on the vanity of ghost hunting." As a writer, Eaton has also produced personal essays, such as "My Father's Appendix," and short screenplays including "George: An Octopus Story."

Interested students and alums can find out more about the "Let's Make It!" competition here.