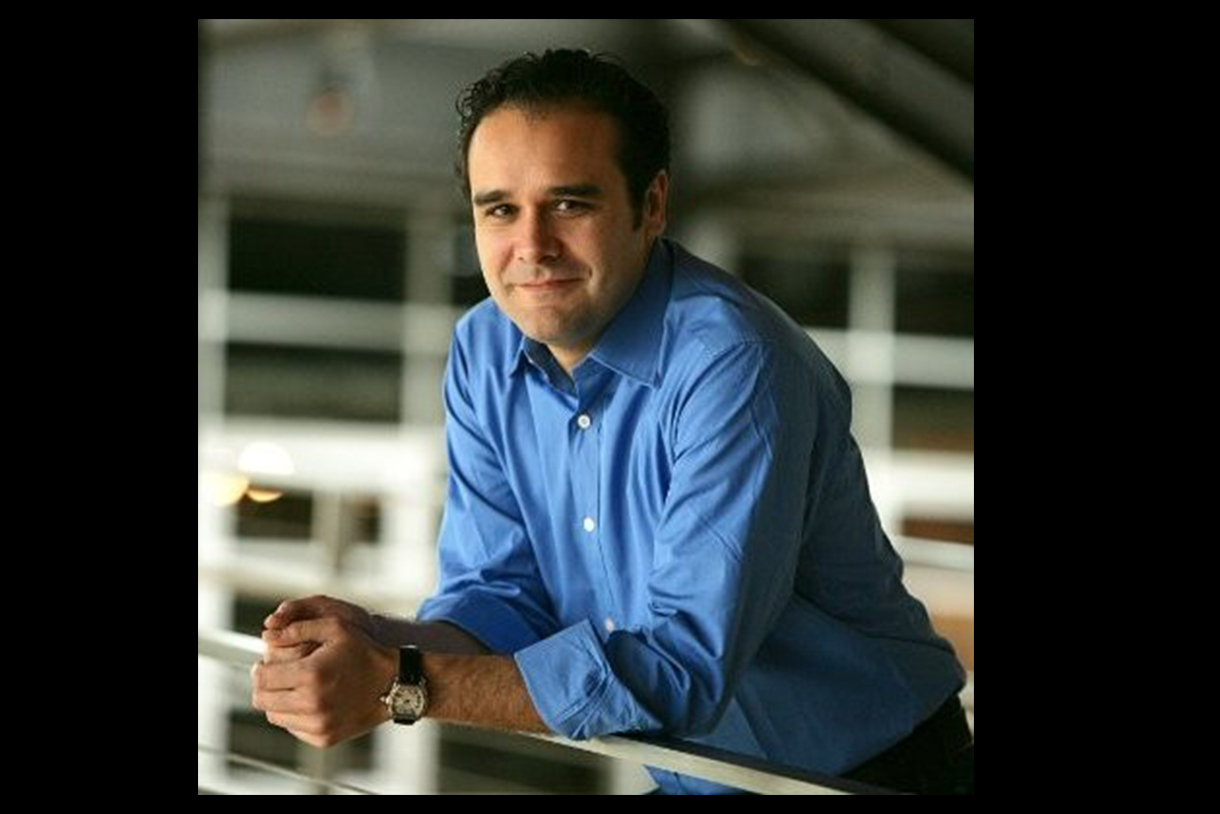 Daniel Lopez Munoz ’96
Columbia College Chicago is pleased to announce that five Cinema and Television Arts and Theatre Department alumni have been recognized at the 2021 Golden Globe Awards for their work on features and on dramatic television series.

Munoz, a character designer and character art director, was a part of the team that won for the Pixar animated film, Soul. Karambelas was an associate editor on the animated motion picture The Croods: A New Age, which was nominated in the same category. Matt Fleischmann '11 was a steadicam operator on Minari, which won in the category of Best Foreign Film.

Sikora, played the role of Frank Crosgove Jr. on the popular show “Ozark,” which was nominated for Best Television Series—Drama, while Mac Brandt played the role of Captain Seamus Lancaster in five of ten episodes of the HBO drama “Lovecraft Country,” which was also nominated for Best Television Series—Drama.

Congratulations to our talented alumni!