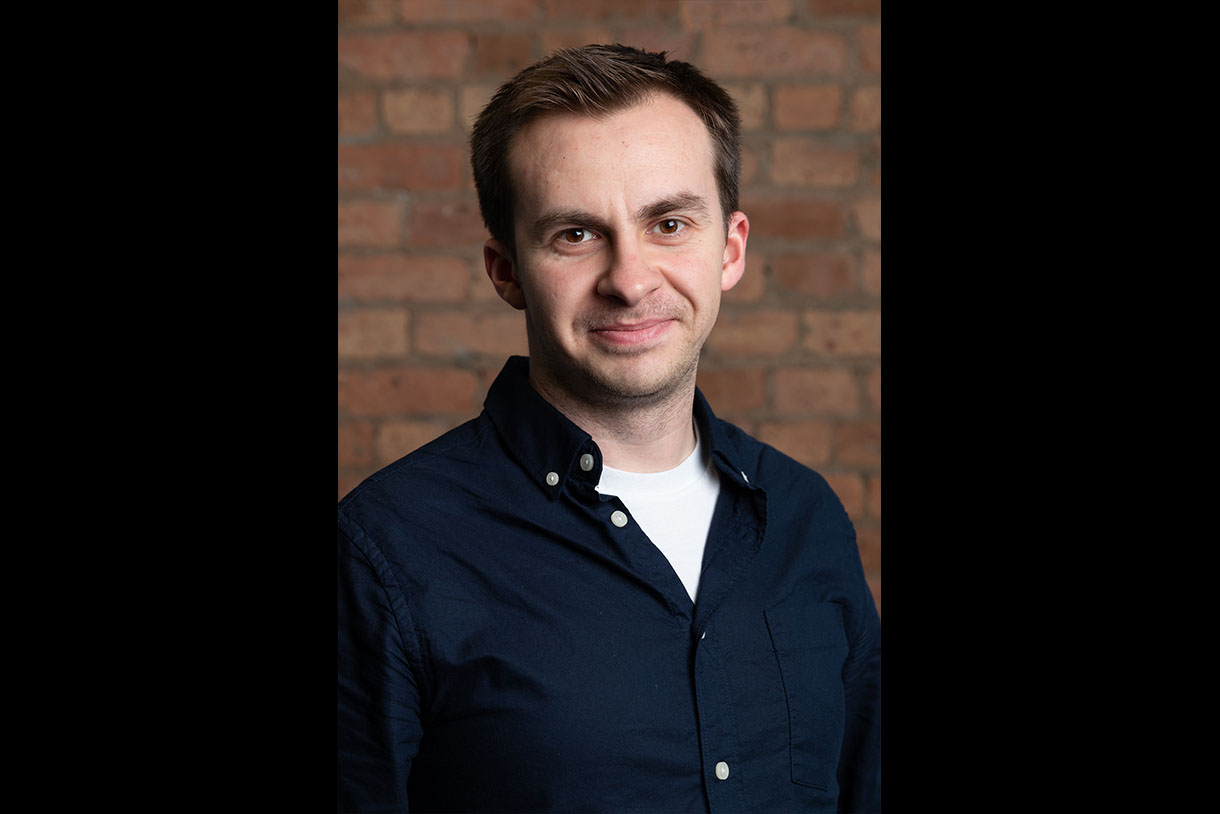 The short film, "One More Please," (2019), is a five-minute short which follows a young man playing a drinking game with a handsome stranger. The film has screened in thirty-three film festivals in twelve different countries, and will next be seen at the Kalakari Film Festival in India and the Photometria in Motion film festival in Greece.

"Glances," a seven-minute short produced in 2020, is an emotionally-driven piece that follows two strangers who lock eyes in a cafe. It asks the viewers to contend with the same unexpected feelings faced by each of the primary characters. It has screened in fifteen film festivals and will next be seen at the Kalakari Film Festival in India and the Photometria in Motion film festival in Greece.

In "Home," (2019), Helen, a woman in her fifties feels overwhelmed with the memories of her children as they grew up, and comes to the difficult decision to sell her home and move, despite the entreaties of others. "Home" is a nine-minute short that has been screened at film festivals in Florida, Wisconsin, Iraq, and will next be seen at Photometria in Greece.

"The Letter," is a 2-minute short released in 2020 that follows a young man contending with the COVID-19 pandemic. It has been screened in Berlin; London; Arouca, Portugal; St. Charles, MO; and will next be seen at the Kalakari Film Festival in India.

In "Road Friend," a two-minute short film, a truck driver loses his beloved pet dog but gets a puppy for Christmas which becomes his new best friend. This film wil be by screened at the Cortos en Corto festival in Xalapa, Mexico; the Short Shot Fest in Moscow; and the Kalakari Film Festival in India.

In addition, Borovikov has a short screenplay, "Brother," which has won the Weisman Award and the Written Image Award, as well as being an Official selection at various festivals.