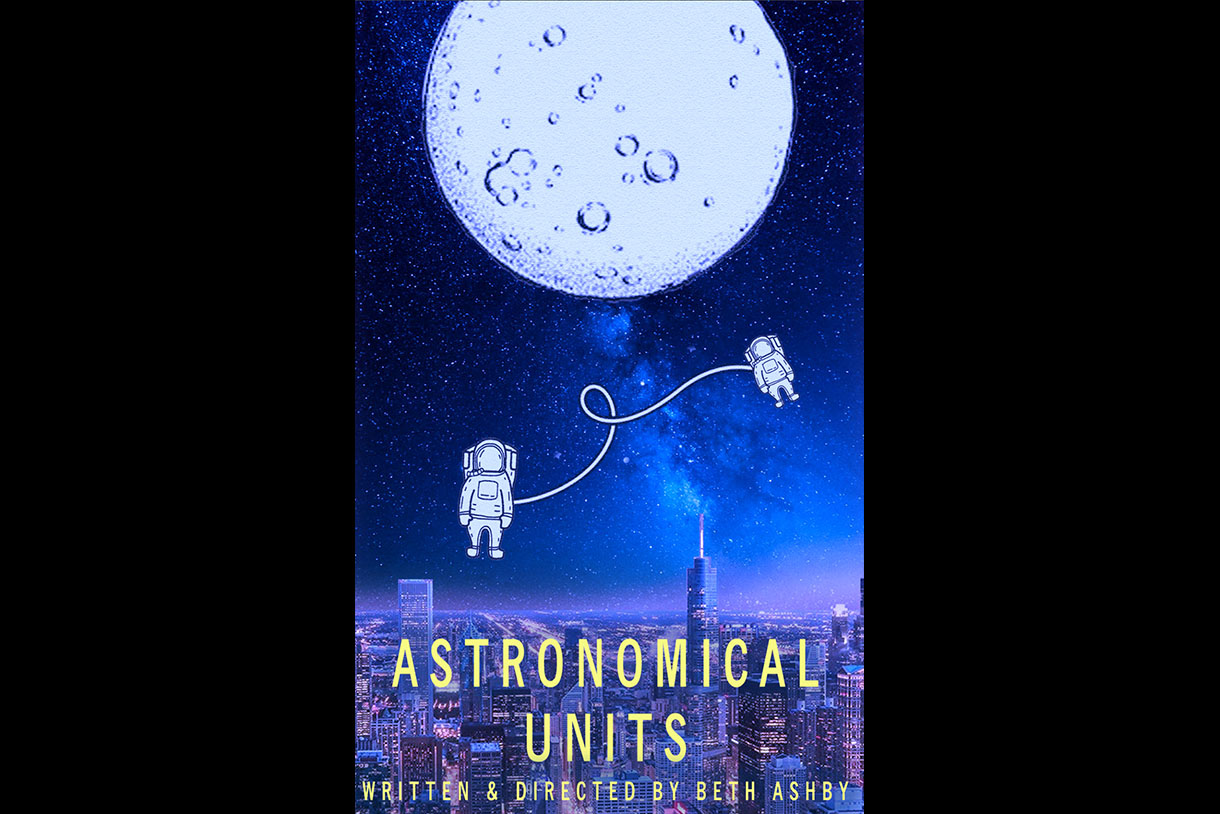 Ashby has been awarded the University Film & Video Association Carole Fielding Grant in support of her thesis project, which is currently titled "Astronomical Units."

Columbia College Chicago is pleased to announce that Cinema and Television Arts MFA student Beth Ashby's thesis film will be supported by the UFVA Carole Fielding Grant. These funds will be allocated towards production expenses including locations, craft service, set decorations, and PPE.

"Astronomical Units," which is currently in development/pre-production, follows a retired astronaut and her imaginative granddaughter over a period of years as they orbit each other, connected by love and a shared sense of cosmic wonder. Ashby's project continues to be supported by her academic advisors, Ted Hardin and Wenhwa Ts'ao. The film is set to be completed in fall 2021 with a screening planned for December 2021.

Ashby is a Midwest-based writer/director whose work revolves around the fantastical on a personal scale. Before pursuing her MFA at Columbia College Chicago, she made branded digital series for clients including Build-a-Bear, Cepia, and SEGA. Her multiple awards include the grand prize in Champion Screenwriting Competition and second place in Scriptapalooza, and her work has screened at festivals in two countries, including the Female Eye Film Festival. She centers the narratives of misfits, as well as LGBTQ and neurodivergent characters, and believes storytelling that normalizes inclusion, empathy, and nonviolence is more than capable of keeping audiences enraptured.

You can follow Ashby @BashbyKnows or on Facebook. Questions related to "Astronomical Units" can be directed to eashby@colum.edu.