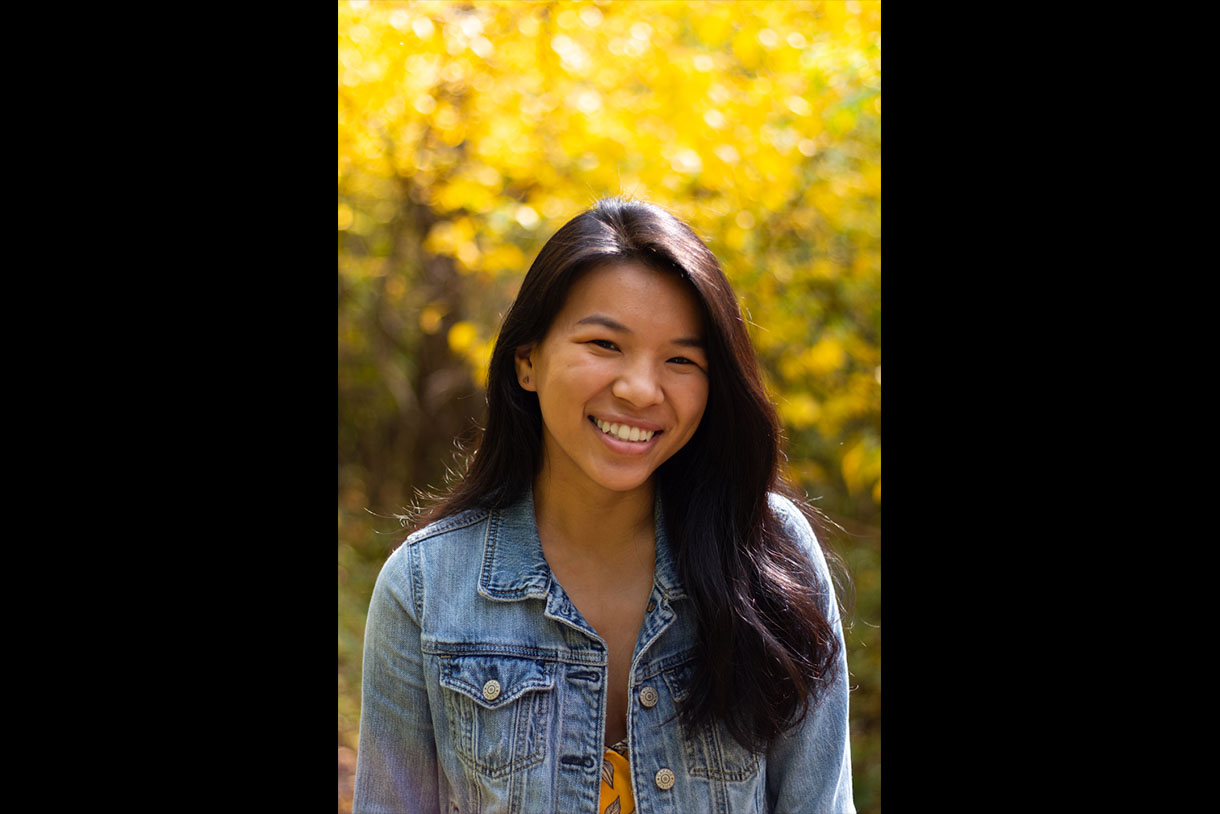 Columbia College Chicago is proud to announce that Anna Lee Ackerman's seven-minute short film, "As We Are Planted," will screen as a part of the Earth Day Mini Fest, along with six other Honorable Mention winners at the college level and above.

"As We Are Planted" revelas how St. James Food Pantry, located on Chicago's South Side, is helping members of the community access healthy food and ultimately better lives through their interventions. The film follows food pantry coordinator Cathy Moore, who was once a patron of the pantry, as well as Sean Ruane and Lawrence Riley, two members of the Just Roots team who work to provide fresh local produce to the pantry. As Sean seas in the film, their work doesn't only address health issues or issues of access in a food desert. "We are feeding hearts and minds as well," Sean said.

Ackerman has said of her film, "Coming from an upbringing where at one point my family utilized food pantries after my mom lost her job, I recognize the importance of food pantries and the role they play in not only providing a basic need, but also restoring dignity. . . . I hope ‘As We Are Planted’ not only provides a better understanding of food deserts in general, but ultimately a glimmer of hope in what may seem like a bleak circumstance."

Anna Lee will be interviewed briefly after her film screens. The event is free and open to the public. Registration can be found here.