Student Film to Be Featured at Slamdance Film Festival 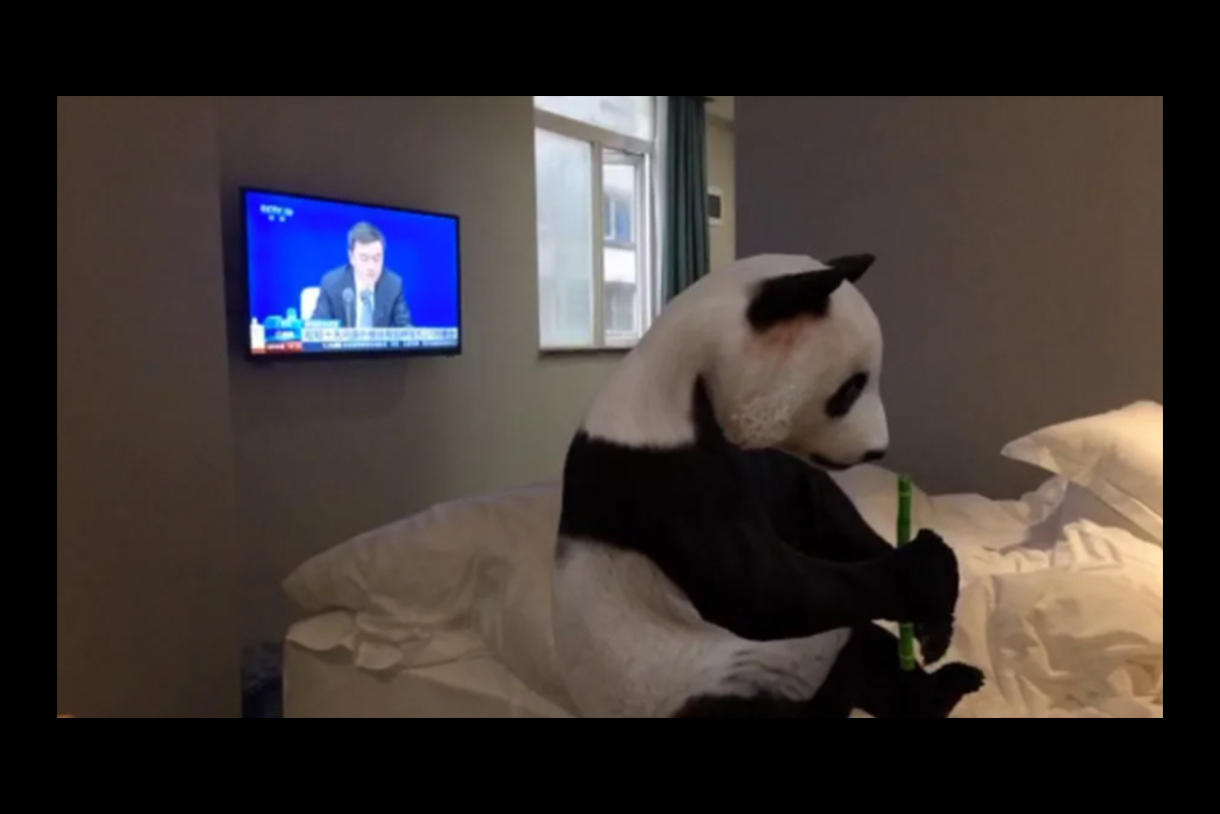 Columbia College Chicago is pleased to announce that Cinema and Television Arts student Yihan Lin will have her film, "Inside and Outside the Wall," premier at this year's virtual Slamdance Film Festival. The film was inspired by Lin's return to China and subsequent quarantine due to the COVID-19 pandemic. The film's tagline is, "During the 14-day mandatory quarantine in a hotel room after I went back to China, I 'raised' some virtual animals in my phone. Somehow, we look very alike." The film will be featured in the Digital, Interactive, and Gaming section of the festival.

Slamdance 2021 consists of 25 features as well as 107 shorts and episodics. It also includes a new program, titled "Unstoppable," which showcases directors with disabilities. Though the festival is marketed as a "vibrant virtual experience," there will also be a drive-in closing night screening in LA on February 25th.

For more information on this and other opportunities please contact Sandy Cuprisin at scuprisin@colum.edu.